Buchmann Galerie is delighted to announce a solo exhibition by Wolfgang Laib for Gallery Weekend Berlin.

Wolfgang Laib’s quiet, meditative work makes him one of the most fascinating artists of our time. The exhibition is centered on sculptures from his Rice Houses series. The mostly elongated, slightly stocky, gable-shaped objects are reminiscent in size and shape of precious reliquary shrines. In fact, the sculptures positioned on the floor are objects made of wood, filled inside with rice and covered with sealing wax, Burmese lacquer, tin, aluminum, or silver. Sealed in this manner, the objects retain an inner something that remains inaccessible to viewers but which holds significant power in the imagination. The reduced outer form and precious materiality imbue the Rice Houses with a certain auratic power. Inherent to the sculptures is a seemingly timeless, original—and universal—quality.

Cyclicality typifies the artistic work of Wolfgang Laib, a quality that applies to the pollen works, the milk stones, or beeswax works. The first Rice Houses were created by Laib in 1984. He has repeatedly returned to this group of works ever since. Presented in the exhibition is a triangular-shaped Rice House covered in thin aluminum and embedded within small mountains of rice. The work is from the first year of the series and was previously included in the artist’s retrospective at the Hirshhorn Museum and Sculpture Garden in Washington DC in 2000 and the Haus der Kunst in Munich in 2002. In keeping with the cyclical nature of the work, this early sculpture is placed in dialogue with other Rice Houses from the last twenty years. The artist is not concerned with innovation or formal developments, but with continuity.

Wolfgang Laib’s approach is remarkable for its merging of Western minimalist art currents and a spirituality sustained by his interests in Eastern—in particular Indian—philosophy, aesthetics, and religion. Representative of this is his egg-shaped granite sculpture, a Brahmanda. Translated from Sanskrit the title means “Egg of the Universe.” Harald Szeemann, a supporter of Wolfgang Laib for many years as a curator, described him as an artist who “reveals immensely vast inner expanses through the smallest sculptural gestures.” Two wall works comprising triangular objects sealed with Burmese lacquer also demonstrates the artist’s interests in elementary forms that link together the most diverse cultures as well as in exploring form and material as conveyors of archaic knowledge.

Wolfgang Laib (b. 1950 in Metzingen, Germany) created his first Brahmanda in 1972 while studying medicine. The artist took part in documenta in 1982 and 1987. His most notable exhibitions include presentations at the Hirshhorn Museum and Sculpture Garden, Washington, D.C. (2000); Dallas Museum of Art (2001); Haus der Kunst, Munich (2002); Fondation Beyeler, Basel (2005), and MMK Museum für Moderne Kunst, Frankfurt (2010), as well as the artist's largest pollen work to date presented at the Museum of Modern Art in New York in 2013. A permanent wax room was also installed in 2013 at the Phillips Collection in Washington, D.C. Wolfgang Laib was awarded the Praemium Imperiale art prize in 2015. An exhibition of Wolfgang Laib’s work is currently on view at the Bündner Kunstmuseum Chur.

This is Wolfgang Laib’s eighteenth solo exhibition at Buchmann Gallery since the collaboration began in Switzerland in 1987 and then in parallel in Germany as well since 1995. For more information on the artist or images of his work, please feel free to contact the gallery at any time. 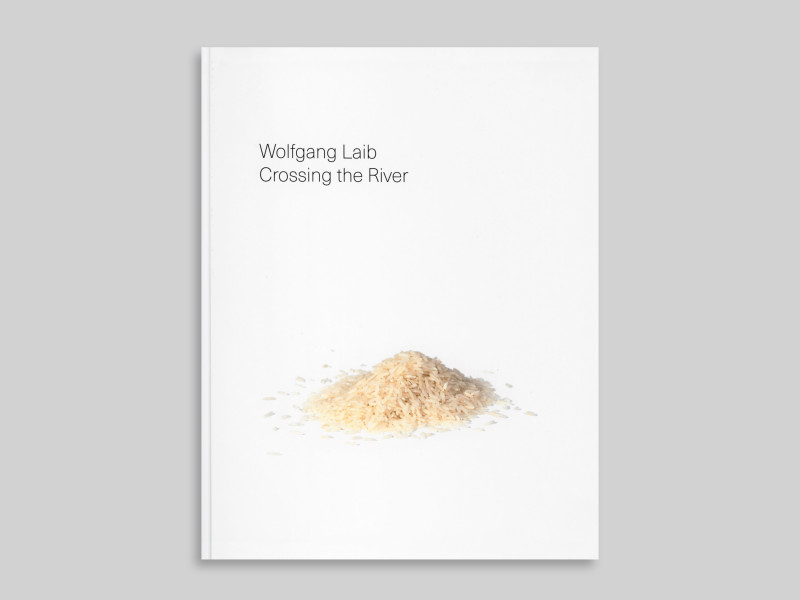 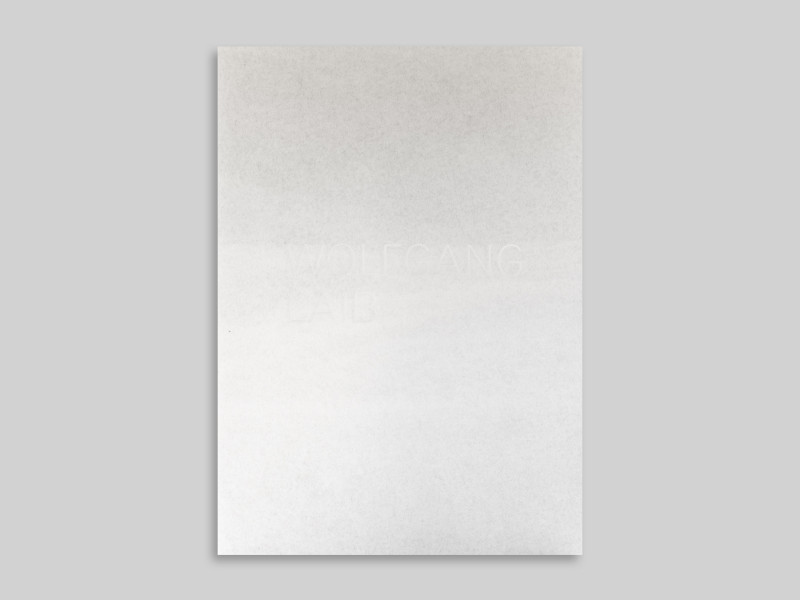 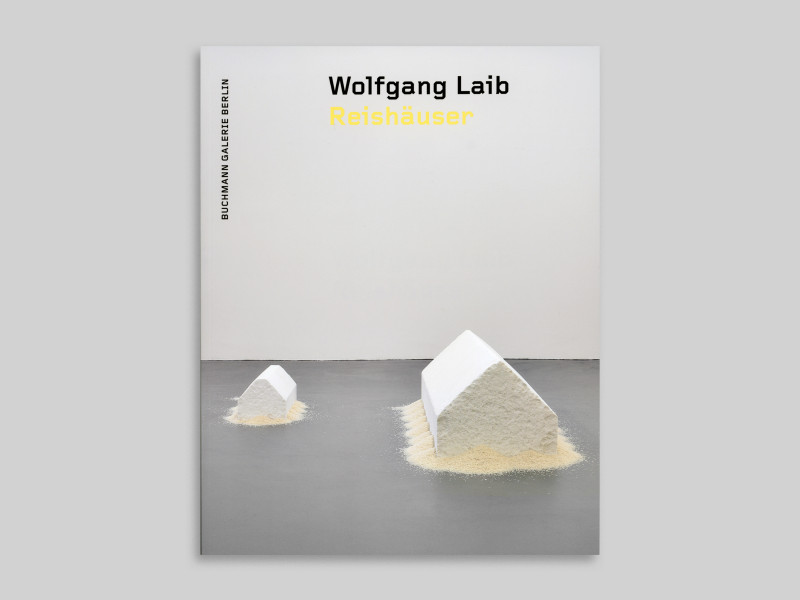 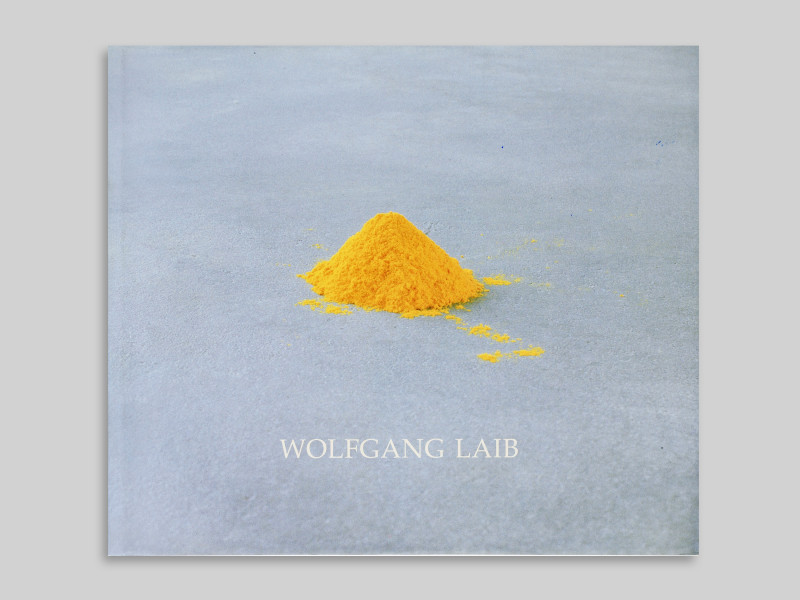