In the Buchmann Box Bettina Pousttchi (*1971 in Mainz, lives and works in Berlin) will be showing new sculptures under the title Allee / Avenue, which start out from the artist's engagement with public space and its structures.

Street furniture, in this case protective tree-barriers, have been brought into a mobile, dynamic form by means of mechanical bending, pressing and twisting. Arranged in pairs or small groups, the tree bars worked in this way are mounted into a sculpture whose volume emerges purely from lines. The functional objects can be recognized easily, even in their changed form, and therefore reconstruct the forces to which they have been subjected. The works cannot be denied the occasional anthropomorphic reference, and so develop a dancerly and sequential quality in their mobility.

The moss or light green colour is reminiscent of camouflage or protective colouring, thus enhancing the optical merger of the individual parts into a self-contained form.

Bettina Pousttchi's works often refer to the urban and historical context of a given place. The artist recognizes latent possibilities in objects, places and situations and brings these to the fore in order to create something new; at the same time they reveal aspects of whatever they have been based upon, as Jeremy Strick from the Nasher Sculpture Center Dallas says in his essay “Urban Objects: The Sculpture of Bettina Pousttchi”. And he goes on to say: “Hers is an art where curiosity and imagination cross with research and deft manipulation, wherein the complex meanings of objects, places, and situations become a field for the artist's action.”

Since 2009 Bettina Pousttchi has been realizing monumental, site-specific interventions into buildings in public space, which refer to the historical and urban context of the respective structure. In 2009/2010 the artist realized the photo installation Echo across the full façade of the Temporary Kunsthalle in Berlin, which was a reminder of the Palace of the Republic demolished there only a short time before. At the Schirn Kunsthalle in 2012, her site-specific photo installation Framework could be seen on the windows of the rotunda and the east wing, so referencing the changes in Frankfurt inner city's urban and social context. For the monumental work The City Bettina Pousttchi covered the façade of Wolfsburg Palace with a photomontage of skyscrapers, which were each, at the time of their completion, the highest buildings in the world. She converted the Nasher Sculpture Center by Renzo Piano in Dallas into a Drive Thru Museum and so reacted to the specific setting of the museum, a former public car park, and to the social and urban structure of the city, which was constructed for automobiles.

Recently, works by the artist could be seen in a collaboration with Daniel Buren in Kunsthalle Mainz. In addition, over the last two years Bettina Pousttchi has enjoyed solo exhibitions in the Arts Club of Chicago, the Hirshhorn Museum and Sculpture Garden and the Phillips Collection, both in Washington D.C., as well as previously in the Nasher Sculpture Center Dallas. Kunstmuseum St.Gallen is currently showing a major presentation of new works by Bettina Pousttchi in the Lokremise. 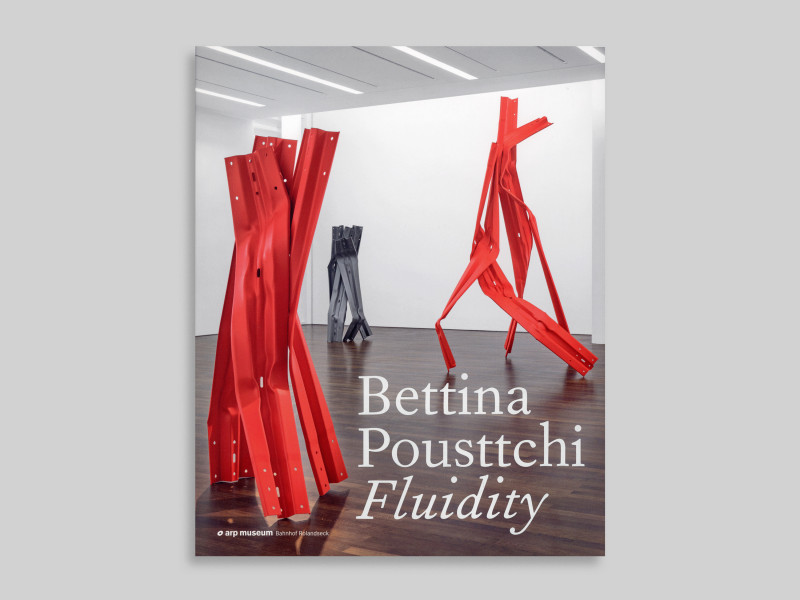 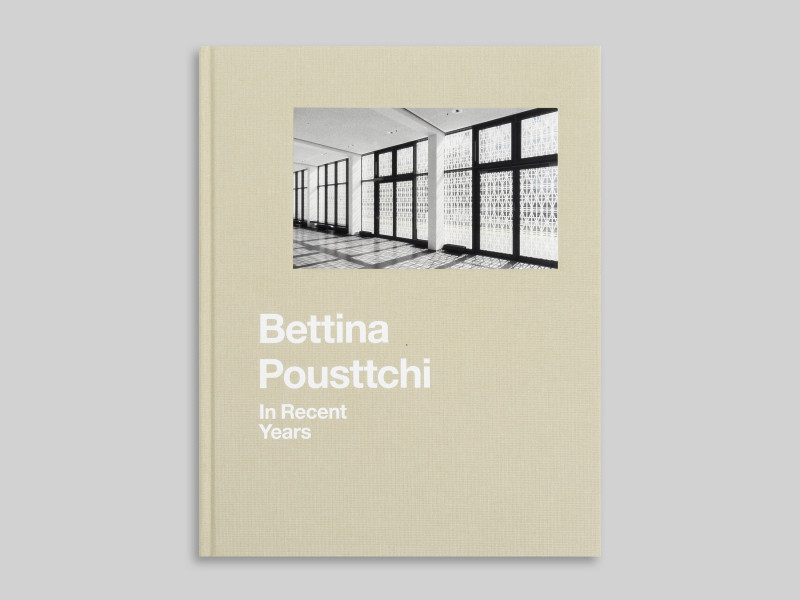 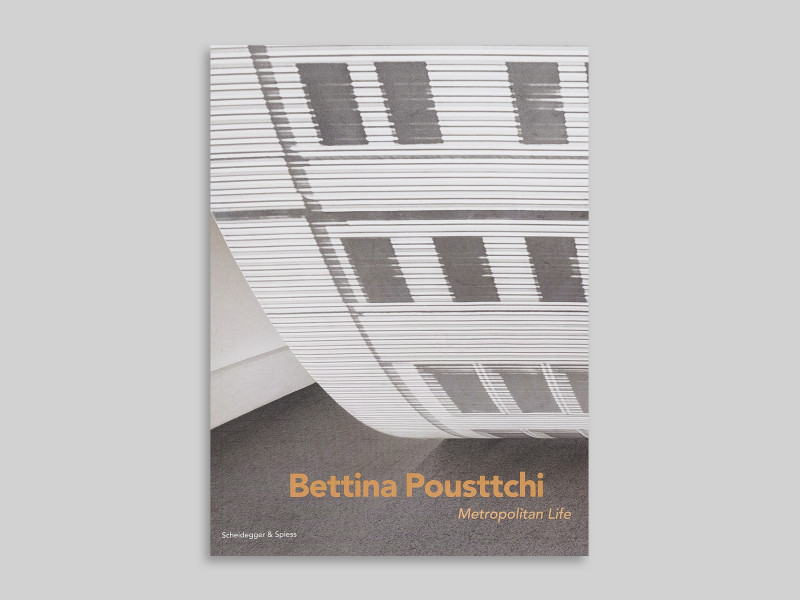 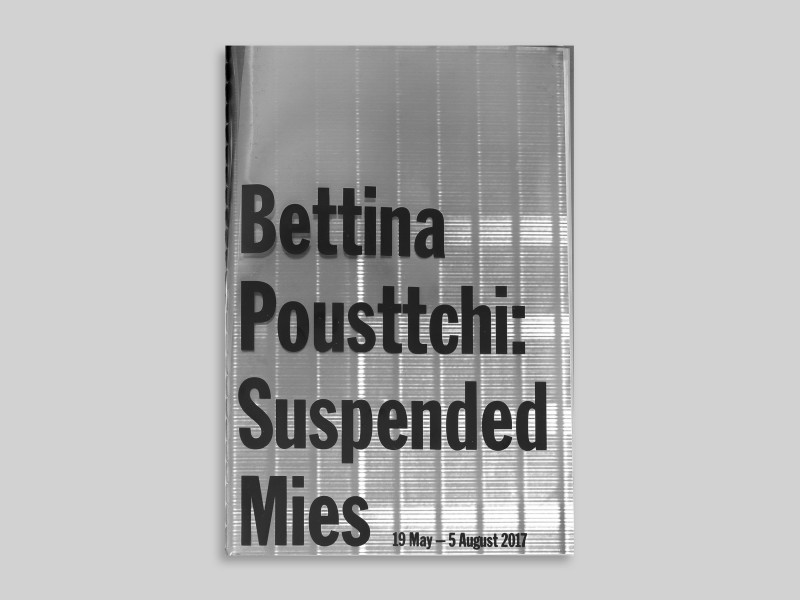 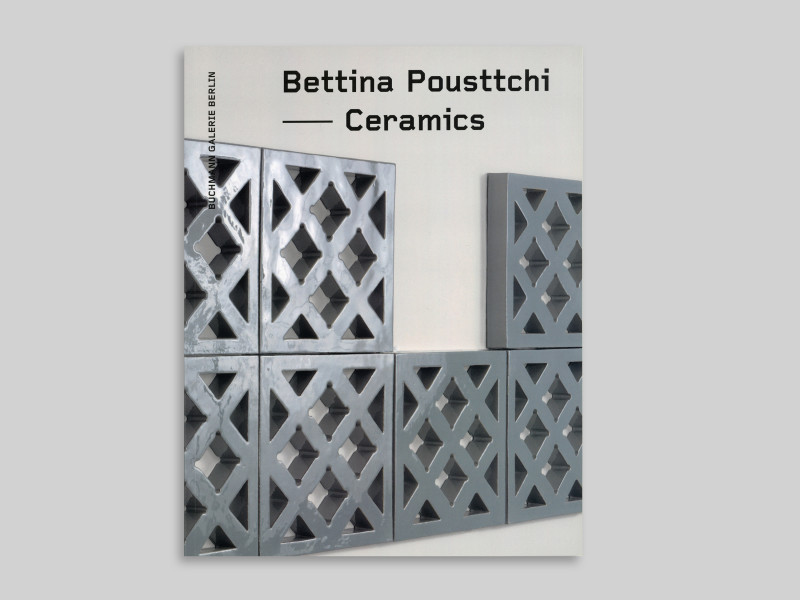 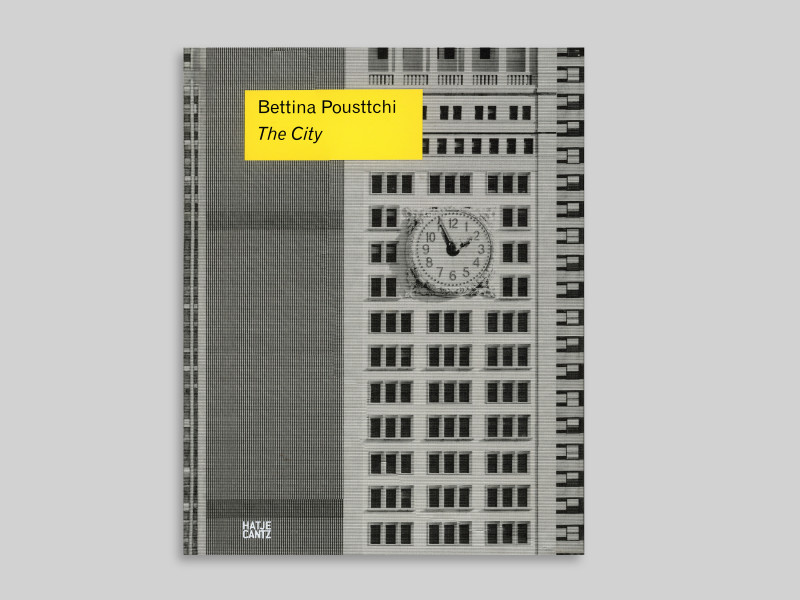 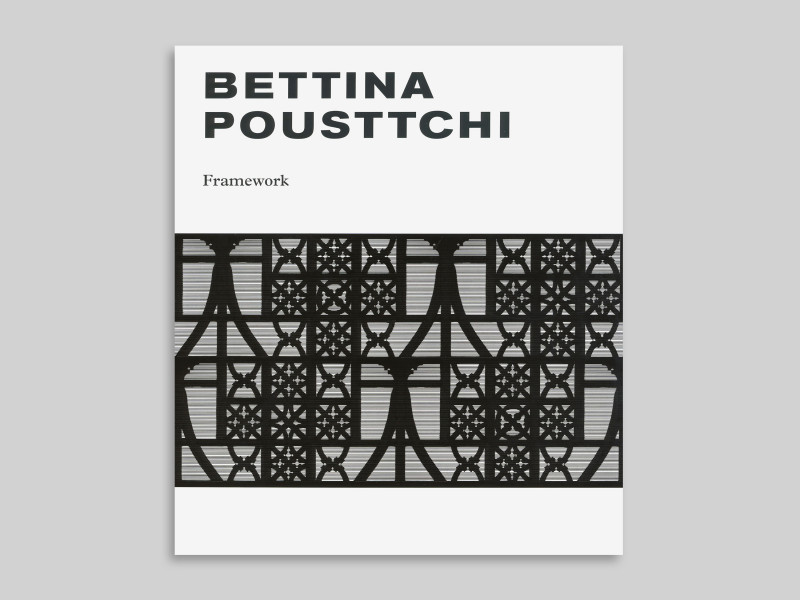 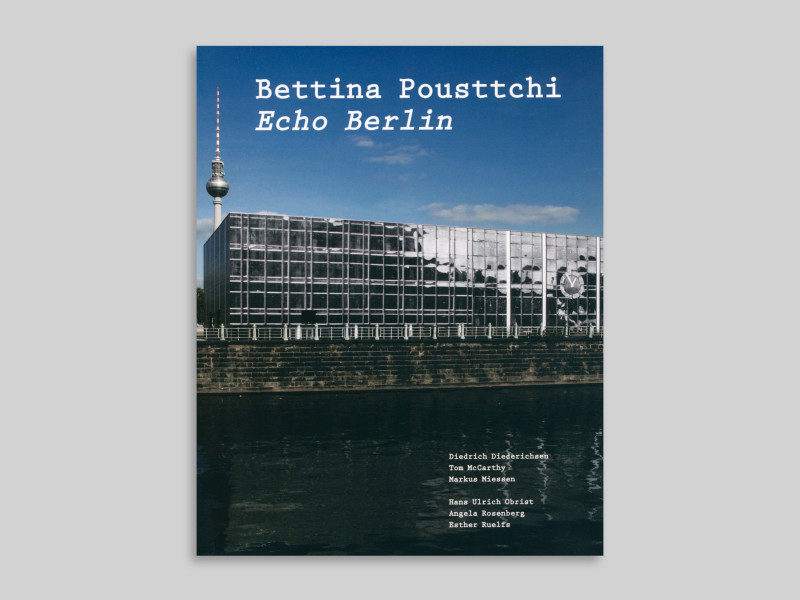