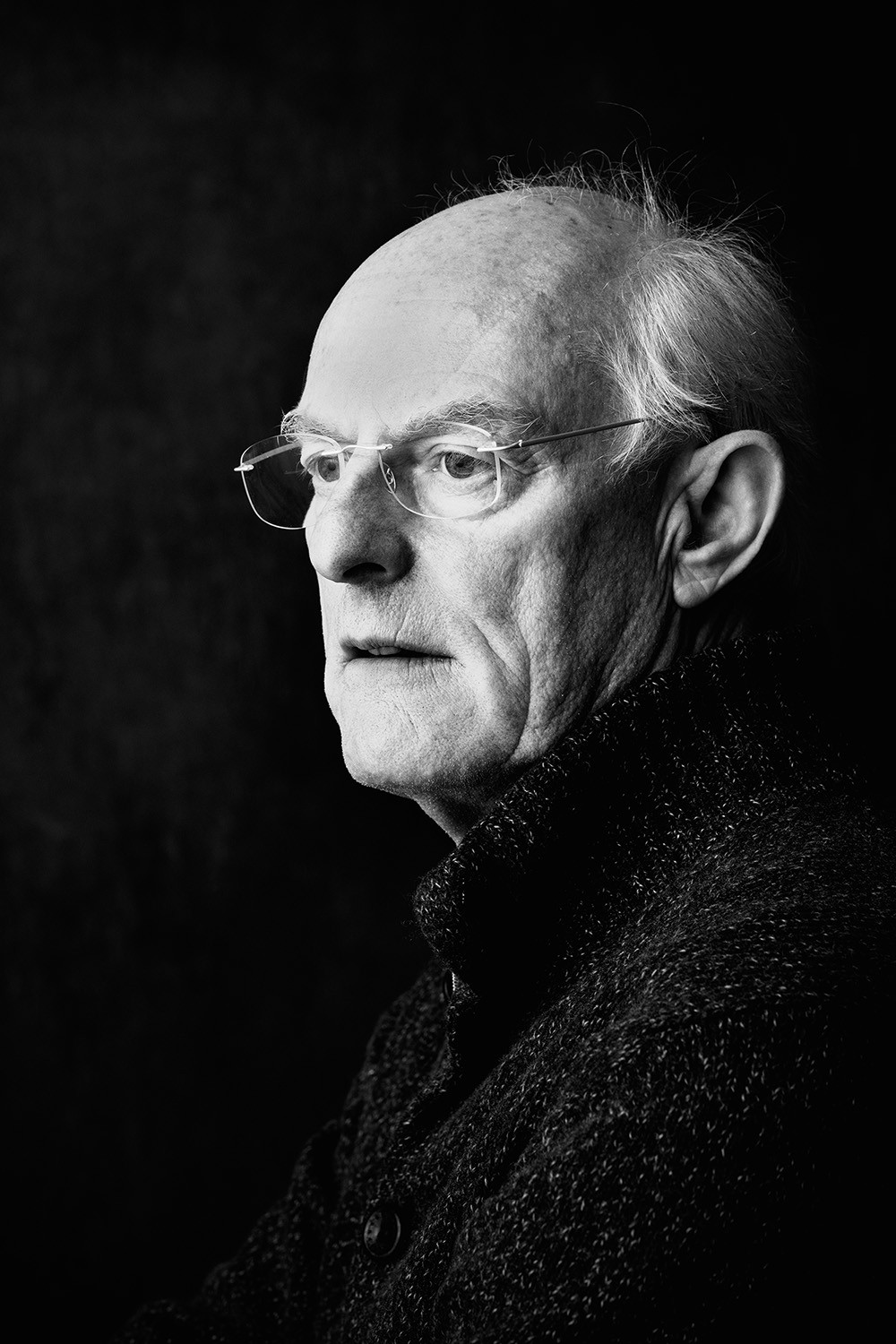 Tony Cragg is one of the most important sculptors of our time. Tony Cragg‘s work testifies to a method of constantly revisiting and further developing questions of figuration and their sculptural realisations. His sculptures can be described as visual appropriations of forms and structures from our complex living environment. He derives both the conception of content and the diverse vocabulary of forms from his examination of organic life forms and microbiological structures as well as from his work with mundane everyday materials and modern technology.

The continuity and validity of his work is based on fundamental questions about the relationship between body, material, object and space, which Tony Cragg has been dealing with continuously for years. The diversity of materials and sculptural techniques exemplifies the encyclopedic oeuvre of the artist, whose extraordinary significance was impressively acknowledged by the award of the Praemium Imperiale for Sculpture in 2007.

Born in Liverpool in 1949, Tony Cragg studied at Gloucestershire College of Art and Design in Cheltenham from 1968 to 1973 and at Wimbledon School of Art until 1977. In 1988, Tony Cragg represented Great Britain at the 43rd Venice Biennale and won the Turner Prize in the same year. In 2016 he was made a Knight Bachelor of the British Empire. His work has been recognised in over 70 solo exhibitions worldwide in the last 10 years alone, including at the Musée du Louvre, Paris, Hermitage St Petersburg, CAFA Museum Beijing and Tehran Museum of Contemporary Art, as well as outdoor exhibitions at Boboli Gardens, Florence and Yorkshire Sculpture Park, UK. The artist has lived and worked in Wuppertal since 1977. Buchmann Galerie has represented the artist since 1983.