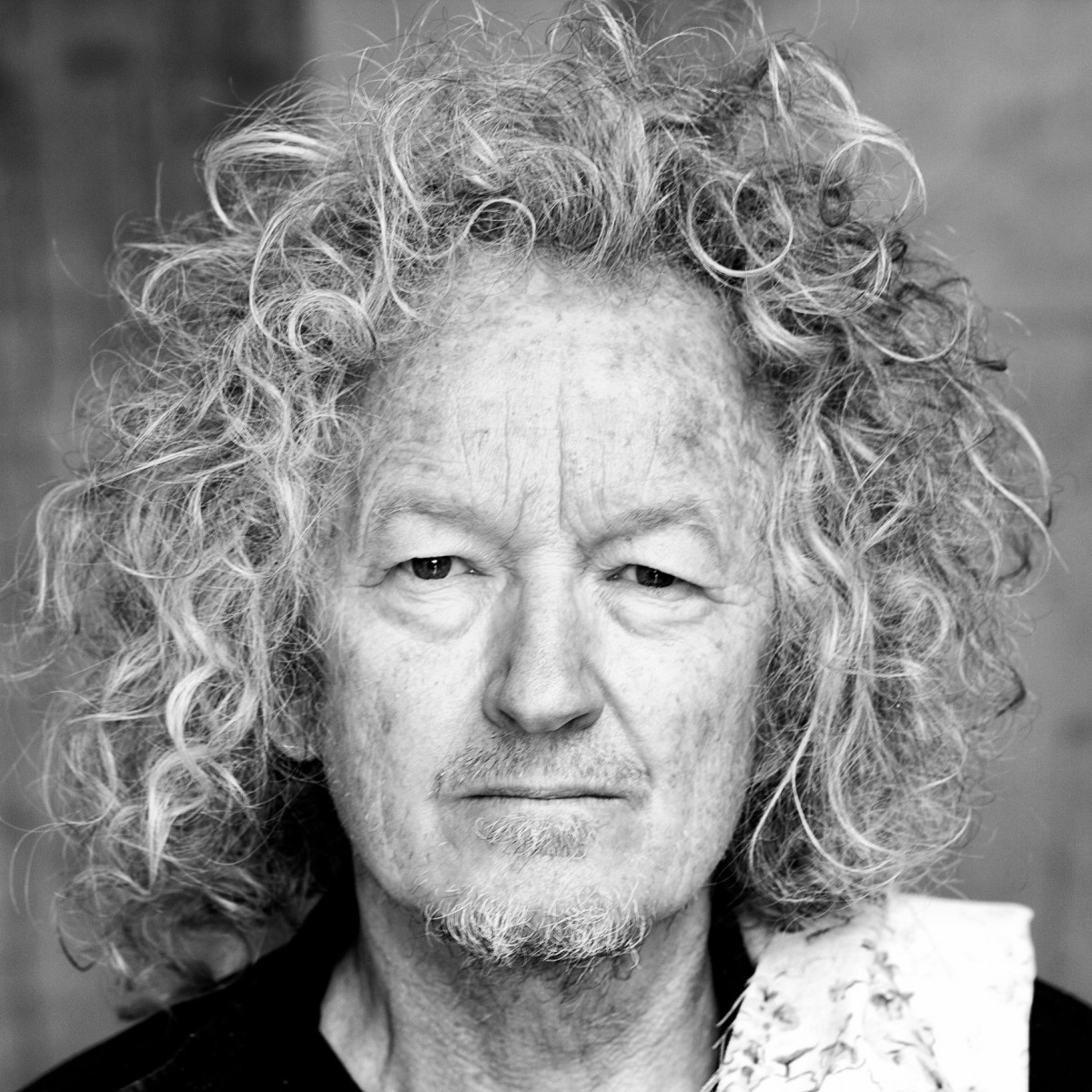 Lawrence Carroll’s nuanced body of work is situated between painting and sculpture. Over the course of more than thirty-five years, the artist created a remarkably diverse and rigorous body of work distinguished by a unique poetic presence.

From the beginning of his career in the late 1980s, the artist focused his attention on the specific and emotional qualities of painterly media. Modest and simple materials are subjected to an extended, intensive process and contemplation until their “constructedness” almost disappears.

Lawrence Carroll draws his inspiration “from observing the inconspicuous [...]. His art is created as a consequence of highly sensitive processes, in which one’s perception, the creative hand, the chosen material and the place of presentation act in harmony, binding together aesthetically."(1)

Time plays an important role in Lawrence Carroll’s extensive body of work. Many paintings and sculptures were created over long periods of time, in various studios between Malibu, Marquette, Venice, Bolsena, and New York. Carroll’s works are defined by a respect for the “moment in time” in which they are created.

The works’ object-like character attests to the artist’s desire to account for the meaning of the works in space. Carroll’s work thus explores scale and space, the relationship between light and shadow, object and color. "The inspiration for color can come from anywhere and everywhere, from dust, the shadows of a fading light, a bruised leg, a sun-bleached hillside, the black night's sky mirrored on a lake, the waking of a day" observed the artist.(2)

Lawrence Carroll developed over a dozen pictorial genres, a kind of private typology of painting. The names of these series of works reference the working process, such as Cut Paintings, Insert Paintings, and Stacked Paintings, or give the paintings a character, as in Sleeping Paintings or Freezing Paintings. The names also reflect the mode of presentation itself, such as Shelf Paintings, Corner Paintings, or Table Paintings.

Lawrence Carroll was born in 1954 in Melbourne and died in 2019 in Cologne. He studied at the Art Center College of Design in Pasadena and at the Otis Art Institute, Los Angeles. In 1989, he was invited by Harald Szeemann to participate in the Einleuchten exhibition at the Deichtorhallen in Hamburg, and in 1992 he took part in Jan Hoet’s documenta IX. In 2013, he participated in the 55th Venice Biennale at the Vatican Pavilion. Important exhibition venues include Power Plant Toronto (1994), Dublin City Gallery The Hugh Lane, Dublin (2012), MAMbo Bologna (2014), Kunstmuseum Magdeburg (2017), and Madre Naples (2022).

The artist’s works are represented in important collections such as the Solomon R. Guggenheim Museum New York City, the Los Angeles County Museum of Art Los Angeles (LACMA), the Art Gallery of New South Wales in Sydney, Kunstmuseum Stuttgart, the Margulies Collection in Miami, the Jumex Collection in Mexico City, the Panza Collection Varese, and the Wemhöner Collection Herford/Berlin. Buchmann Gallery Berlin/Lugano has represented the artist since 1994 and has presented his work in twelve solo exhibitions.