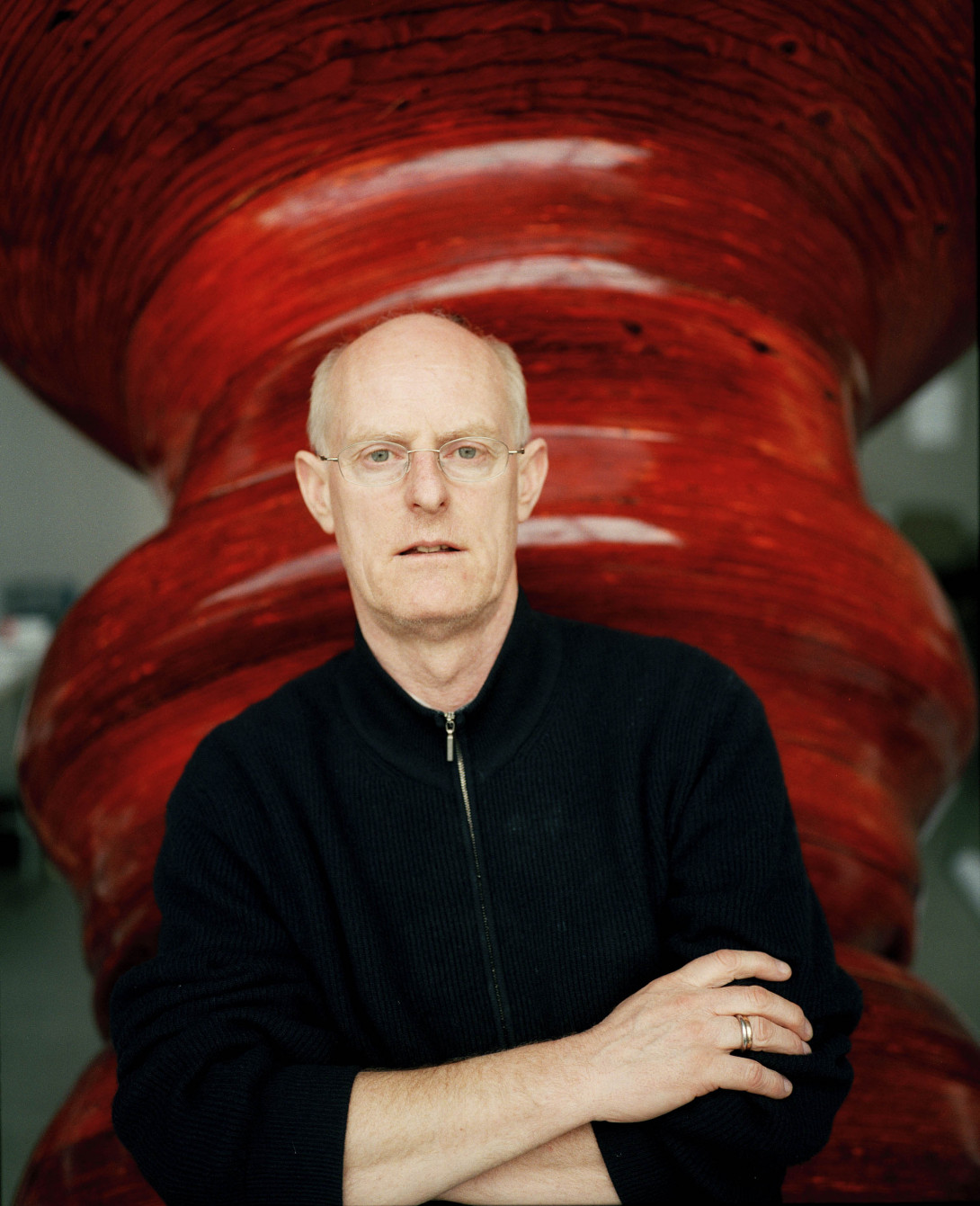 Tony Cragg, Royal Academician and Turner Prize winner, has been made Knight Bachelor in this year's Birthday Honours for the British Queen for his service to the visual arts and Anglo-German relations.

The British sculptor Tony Cragg, who lives in Wuppertal, Germany since the late 1970's, was formerly made OBE in 2002 and has received numerous honours from other countries including the Ordre des Arts et des Lettres of the Republic of France and the Praemium Imperiale (or World Culture Prize) from the Imperial House of Japan.