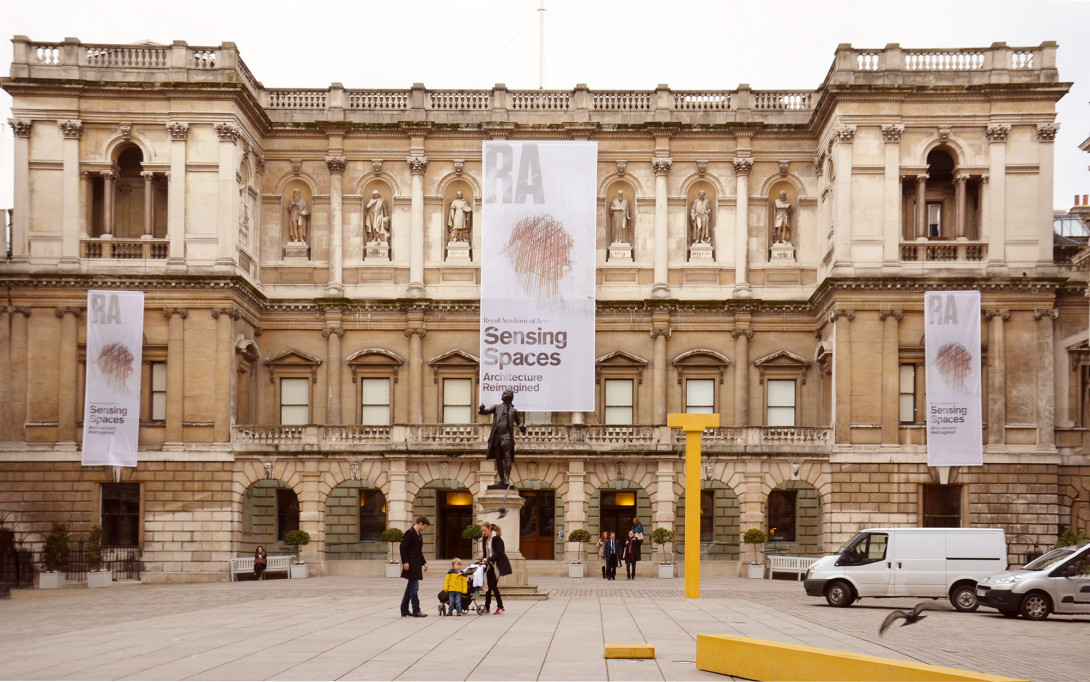 The Buchmann Galerie is delighted to announce that British painter Clare Woods has been elected Royal Academician by the Royal Academy of Arts in London.

The Buchmann Galerie has represented Clare Woods since 2008. Her work is a fascinating and strong voice in the realm of painting and the arts in general, which now has been honored by the Royal Academy of Arts.

From the press release of the Royal Academy of Arts:

Woods’ distinctive style is informed by her background in sculpture; large, gestural brushstrokes are used to sculpt objects within the pictorial plane. Woods’ still life and figurative paintings are unmistakably rooted in real space and time, but abstracted by bold, fluid marks upon the aluminium surface. It is through the materiality of paint that a simultaneous de/re construction of form, obscuring that which seems immediately discernible.

Much of Woods' recent work is concerned with fragility, vulnerability, mortality and disability; the delicate border that exists between sickness and health, cruelty and humanity, and ultimately life and death. Despite the varying degrees of brightly coloured abstraction and compositional distortions, Woods’ anthropomorphic studies bring to mind heads, limbs and torsos. It is like seeing the body through a distorted lens, defamiliarising and estranging it.

The Royal Academy of Arts was founded by King George III in 1768. It has a unique position in being an independent, privately funded institution led by eminent artists and architects whose purpose is to be a clear, strong voice for art and artists.  Its public program promotes the creation, enjoyment and appreciation of the visual arts through exhibitions, education and debate.

The Royal Academy of Arts is governed by up to 100 Royal Academicians who are all practising artists or architects. On reaching the age of 75 they become Senior Academicians thus initiating vacancies for new Members. Elections are held at regular meetings of the General Assembly, when new Members are voted in by existing RAs."