He became famous in the mid-sixties for having based his research and his artistic production on a striped curtain fabric, alternating a white one with a coloured one, all with the same width of 8.7 cm. In addition to being strongly recognizable and directly related to Buren's artistic work, the repetitive use of these stripes has as its goal the elimination of any form of representation, thus creating self-referential images that question the very essence of painting and its limits.

Daniel Buren's travaux situés are to be understood in the sense of on-site interventions, rather than in situ; namley, they are realized for one space, but can also be transported to another place.

The 2013 work entitled Fibers Optiques - Diptyque: travail situé on display in the spaces of the Lugano Gallery belongs to this kind of works: it consists of two elements with an identical striped pattern (of opposite ­­– white and blue – colours) that converge towards the centre, giving an idea of ​​three-dimensionality, and ends with a square. However, the white and blue colours are the opposite of each other.

The diptych, floating and backlit, is suspended in space as it seems to be suspended in time. It attracts the eye of the beholder and enfolds the visitor in a an almost hypnotic atmosphere. In 2018 the work was exhibited for the first time at the Chemnitz Museum in Germany.

Daniel Buren's works are part of renowned public and private collections, and there are more than 100

permanent artworks worldwide. He was awarded the Golden Lion for his French Pavilion at the 1986 Venice Biennale. In 2007 he received in Japan the highest honour for a living artist the Praemium Imperiale.

For more information about the artist and to request images of the exhibition, please contact the gallery. 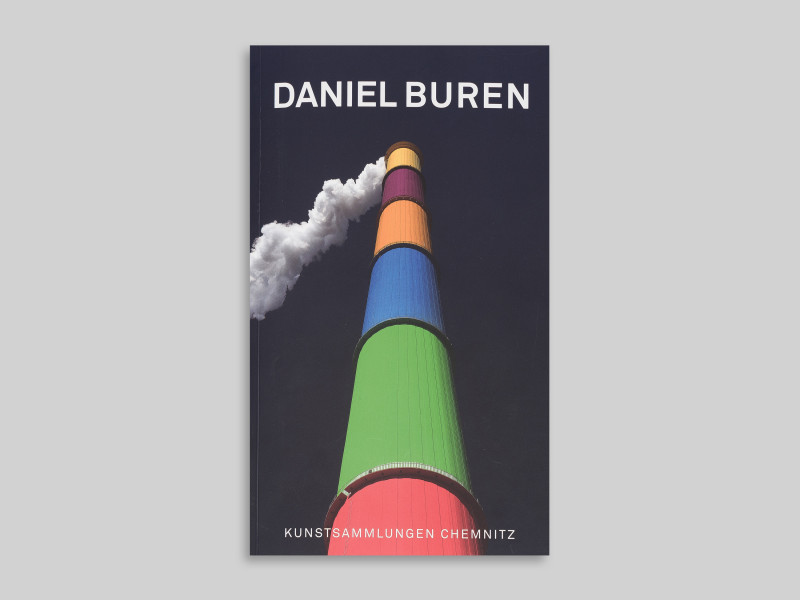 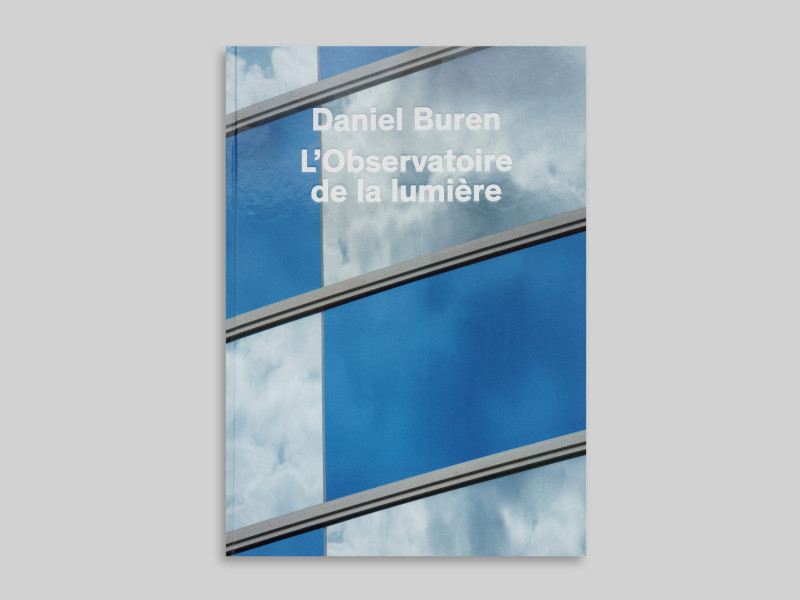 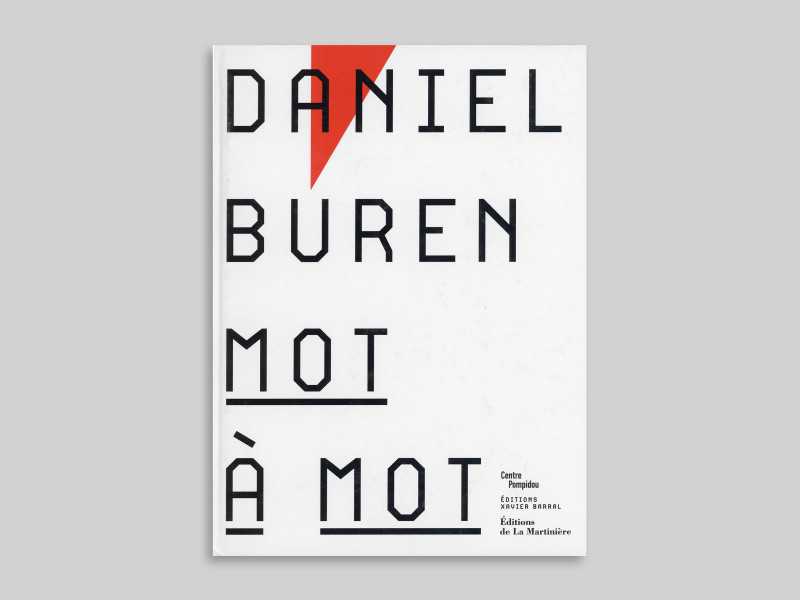