Buchmann Galerie is pleased to present an exhibition from the series ‘Row Paintings’ by British artist Fiona Rae.

The ‘Row Paintings’ were created in the late 1980s, a time when painting was seen by many as outmoded and irrelevant. Challenged by this climate to find a way to recontextualise and thereby reinvigorate the possibilities of painting, Fiona Rae began her pioneering engagement with the medium and formed her own visual language.

The ‘Row Paintings’ provide a first glimpse of the conceptual framework that the artist has maintained and developed further since that time in more than fifteen sometimes extensive and diverse groups of works. Rae’s improvisations – painted directly on the canvas within self-determined parameters – employ a visual language that shows recurring painterly as well as semiotic conventions.

Looking at the canvases of the ‘Row Paintings’, one might note the calligraphic and painterly gestures arranged in rows, exuberant forms reminiscent of pictograms or an alphabet of painting. The artist speaks of “characters”, almost figurative elements that follow a precise yet free choreography on the stage of the canvas. It is with these means that Fiona Rae explores painting from the axis of both high and popular culture, making use of diverse references such as Abstract Expressionism, Philip Guston’s late work and the surreal comic strips of George Herriman.

Compositionally, the ‘Row Paintings’ are strictly structured, the pictorial material organised in rows, similar to a notation. This order also gives the series its title. However, the supposed rigidity, the conceptual framework, is repeatedly torn apart and negated by the gestural inserts. Splashes of colour and gradients disturb the strict design and demand their own space. The tension and suspense that the paintings create is strongly determined by this fruitful conflict: to conjure up a painterly vocabulary and grammar in order to subvert and light-handedly transform them using the same means.

In the catalogue accompanying the exhibition, the American art theorist and critic Terry R. Myers writes of Fiona Rae’s paintings existing in the “perpetual present […] without strain or surrender.” The presence of the works does indeed seem effortless, and – when one considers the myriad references hidden in this seemingly abstract painting – visually rich.

The contemporary relevance of the ‘Row Paintings’ is also evident in the current exhibition Explorations in Paint at the Royal Academy of Arts in London. There, the work Untitled (six on brown), 1989, is set in dialogue with other historical works from the collection.

Works from the ‘Row Paintings’ series were first shown in the 1988 exhibition Freeze in London’s Docklands. It put Fiona Rae on the map as an early member of the group which became known as the Young British Artists (YBAs), who would revolutionise the British art world and beyond. Works by the artist are represented in numerous public collections, including the Tate Collection UK, Centre Pompidou Paris, Hamburger Bahnhof Berlin and the Grand Duke Jean Museum of Modern Art (Mudam) Luxembourg. Fiona Rae was born in Hong Kong in 1963 and lives and works in London.

The catalogue of the exhibition Row Paintings, with an essay by Terry R. Myers, is published by DCV Books (German/English, 56 pp.). It can be ordered via Buchmann Galerie or from the publisher.

For further information or images, please contact the gallery at any time. The exhibition has been kindly supported by the Stiftung Kunstfonds / Neustart Kultur.

Born 1963 in Hong Kong. Lives and works in London. 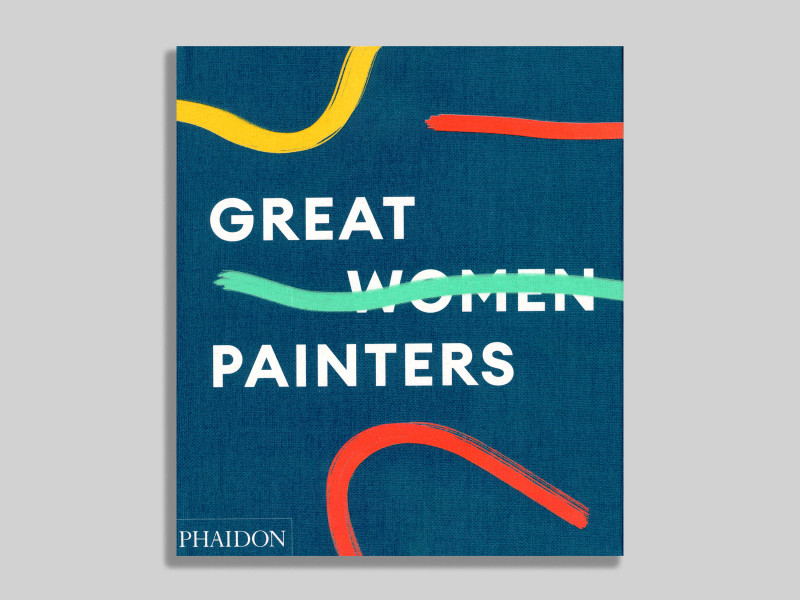 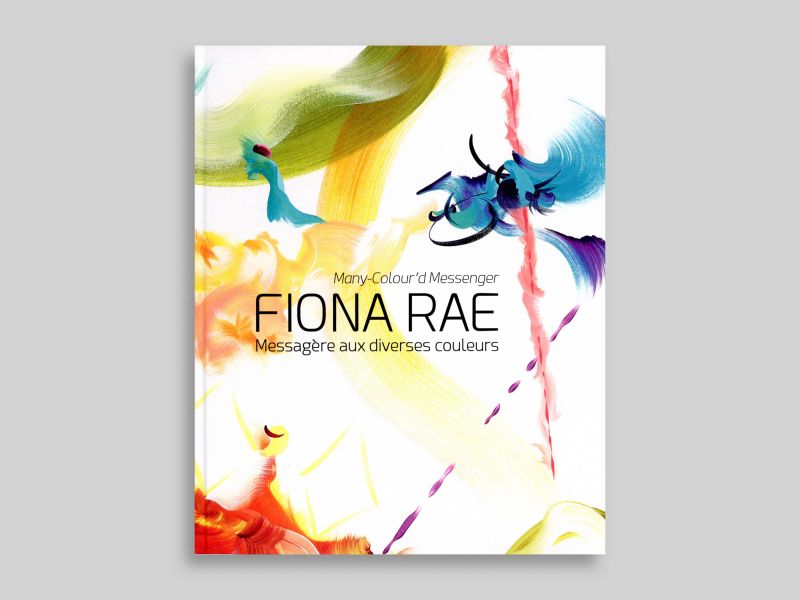 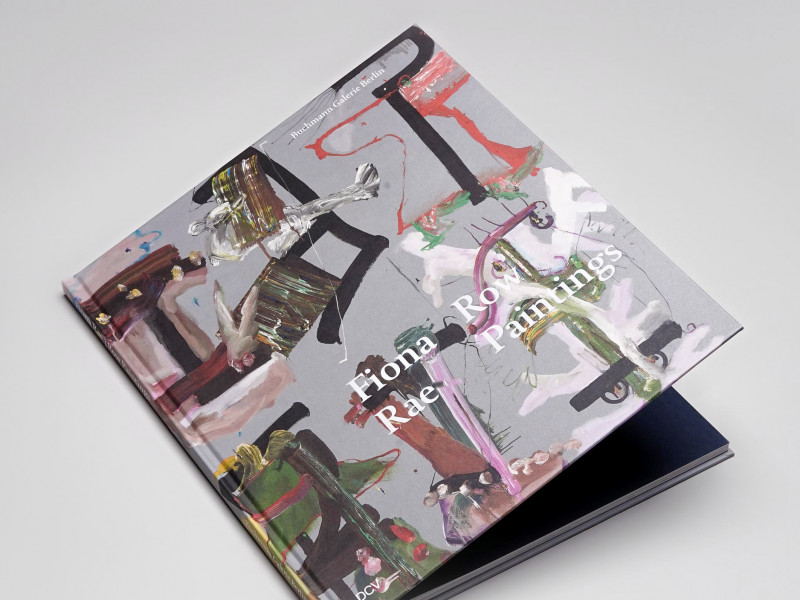 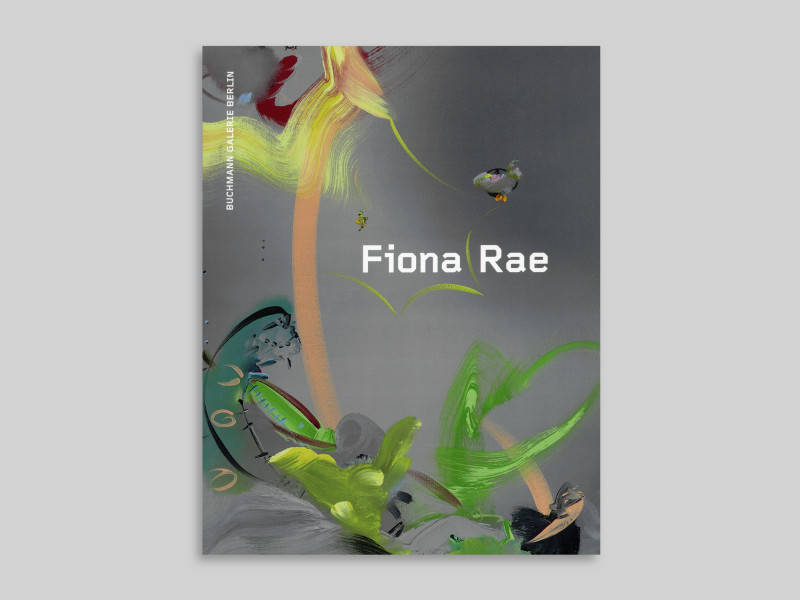 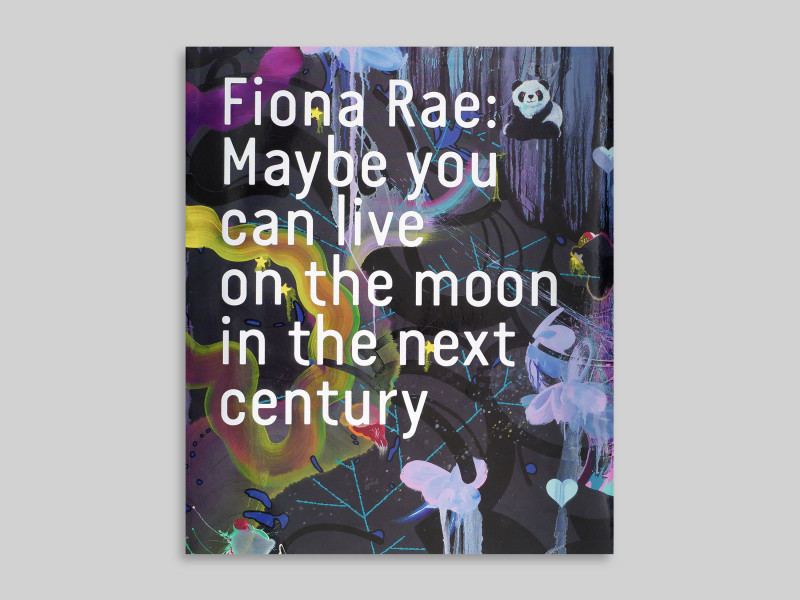 Fiona Rae: Maybe you can live on the Moon in the next century
Leeds Art Gallery, 2012 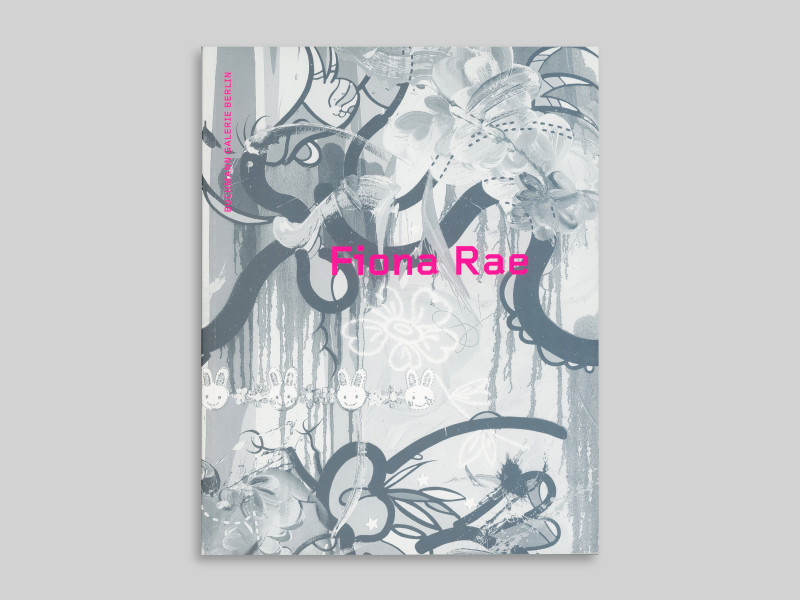 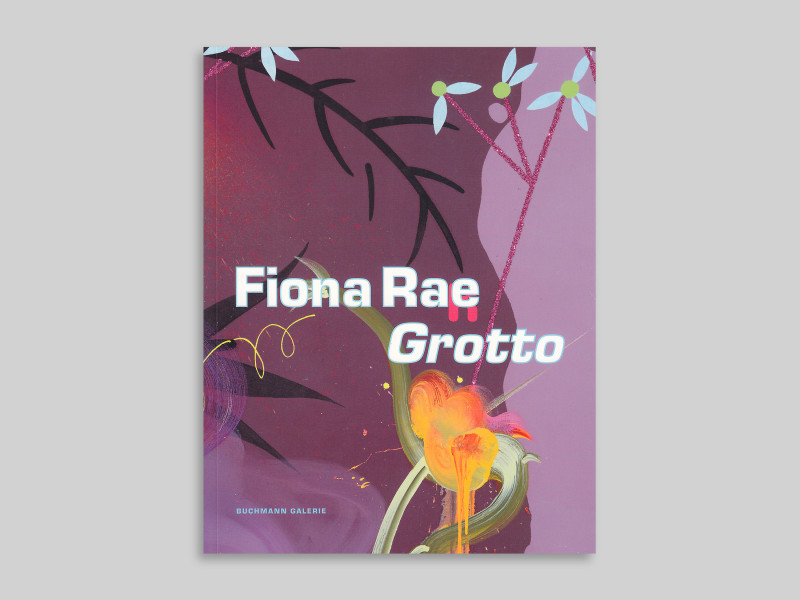