Buchmann Lugano is delighted to open the exhibition dedicated to Lawrence Carroll (*1954, Melbourne, † 2019, Köln). The opening reception in the presence of Lucy Jones Carroll will take place on Saturday 8 October from 5 p.m.

The exhibition, the first that the gallery has organized since the artist's untimely death in 2019, presents as its central work Untitled, 2015, which Carroll created especially for Buchmann Galerie Agra on the occasion of the gallery's 40th anniversary. Composed of an expanse of roses sprinkled with pigments and dust, it seems to refer to a distant past, an elsewhere in which the artist accompanies the visitor by offering his personal floral tribute. Lawrence Carroll's work, often on the borderline between painting and sculpture, is pervaded by a highly poetic feeling.

2016, while working in his Bolsena studio, the artist wrote a reflection on his artistic practice: “Painting is something different for everybody. Whether you look at it or make it. There is no one way to understand a painting and there is no one way in which it is made. This will forever always be. My paintings don't come from the politics or turbulence of the world. My paintings come from moments almost lost in the passing day. I carry with me these moments, stored, buried away in a life that is passing, in hopes to rescue them and to give them the dignity they deserve”

Together with the large installation, a number of paintings and photographs will be on display, which are the last body of work created by the artist shortly before his death.

Lawrence Carroll has participated in major international exhibitions including Documenta IX (1992) and the 55. Venice Art Biennale (2013) representing the then nascent Holy See (Vatican) pavilion and interpreting the theme of Re-Creation.

He has had solo exhibitions at the Museo Correr in Venice (2008), the Dublin City Gallery, The Hugh Lane (2012), Casal Solleric, Palma de Mallorca (2013), MAMbo - Museo d'Arte Moderna in Bologna (2014), the Vincenzo Vela Museum in Ligornetto (CH) and the Kunstmuseum Magdeburg in 2017, and the Fondazione Rolla in Bruzella (CH) in 2019 (photographs). In 2022, the exhibition space House of Arts of the city of České Budějovice dedicated a solo exhibition to him. The first major museum retrospective after his death, curated by Gianfranco Maraniello, recently closed at the Madre Museum in Naples.

2018 saw the release of the documentary film LAWRENCE CARROLL Finding a place produced by PIC-FILM SA, coproduced by RSI and Silvana Bezzola Rigolini, written and directed by Simona Ostinelli https://vimeo.com/ondemand/findingaplace.

The gallery has represented the artist since 1994.

From Tuesday to Friday 1–6 pm 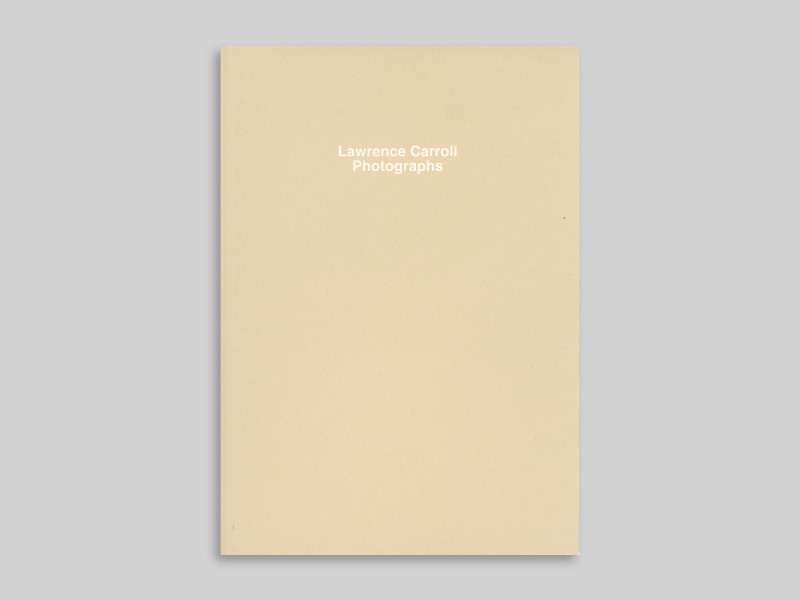 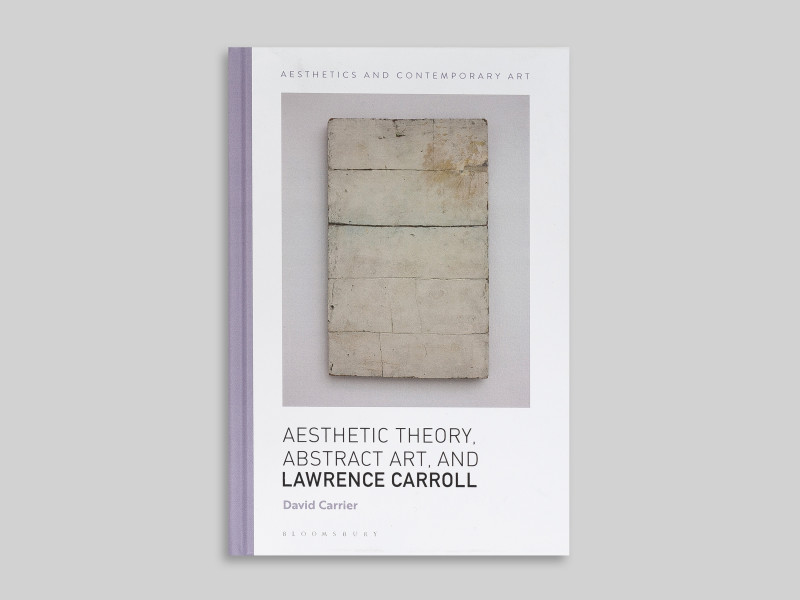 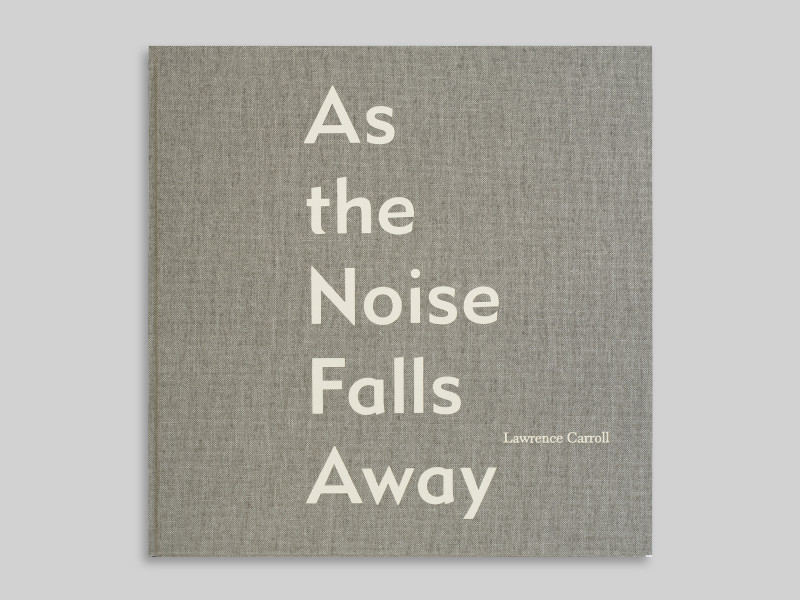 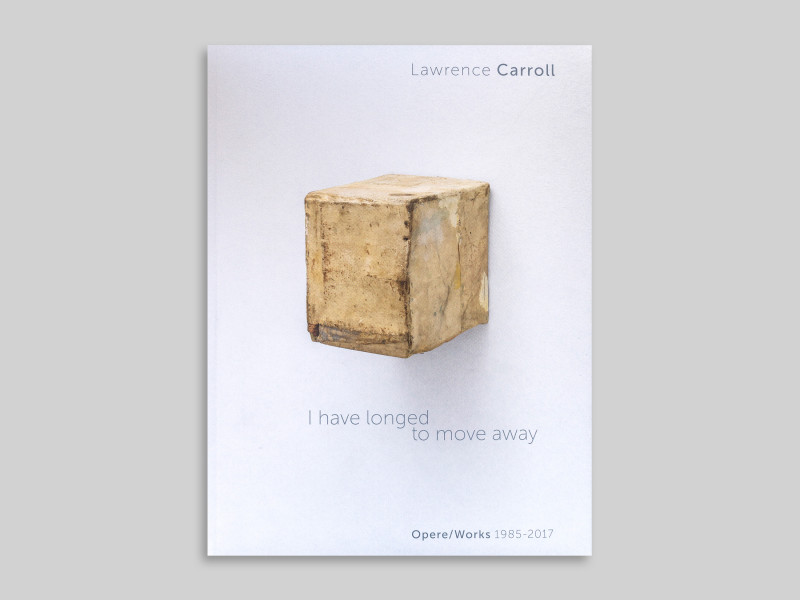 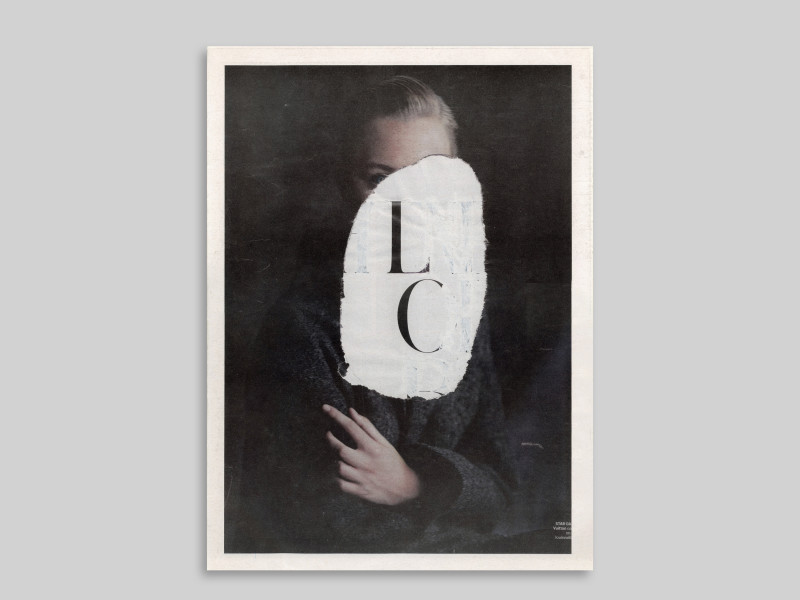 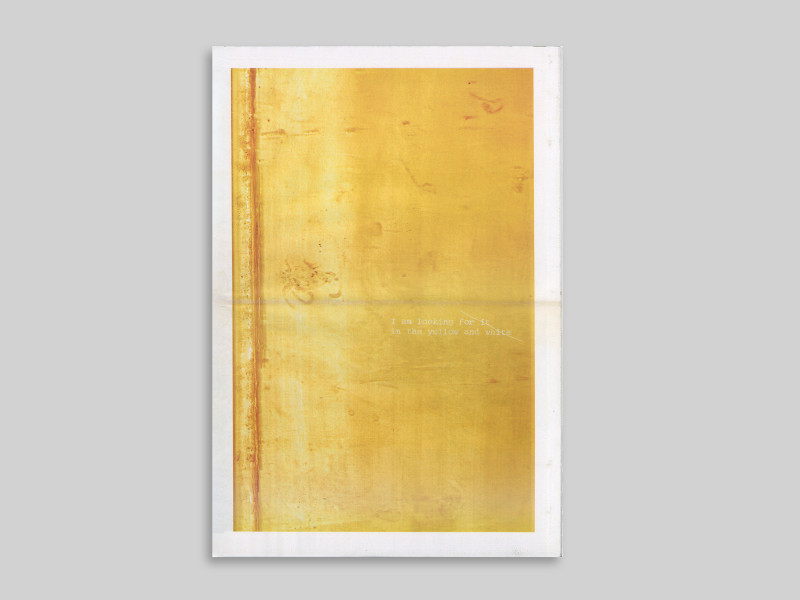 Lawrence Carroll – I am looking for it in the yellow and white
Artist Newspaper Buchmann Galerie Agra/Lugano, 2010 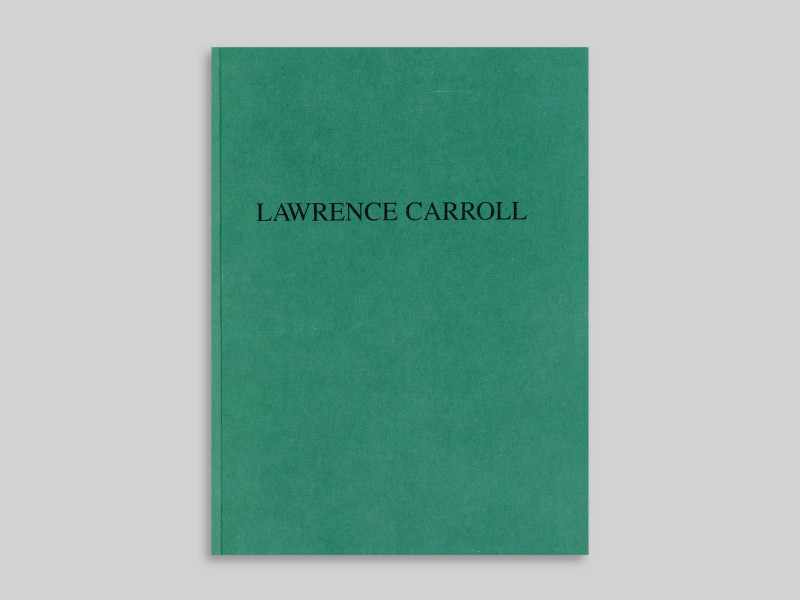