To seal a collaboration that has been lasting over twenty years, the Buchmann Gallery is pleased to present an exhibition dedicated to the most recent artistic production of Anthony Cragg.

A unique opportunity to get near the work of one of the main interpreter of British Contemporary Art, who has personally introduced his oeuvre during the opening in June, and who has just recently been appointed new Director of the Kunstakademie in Düsseldorf.

In the gallery spaces in Agra, the Murano Glass objects are drawn closer to two stone sculptures that stand out for their strong dynamism and echoes the futuristic expressiveness.

Born out of the cooperation between the English sculptor and the Venetian Studio of Adriano Berengo, the glass works are the result of an alliance among Cragg’s idea and the realisation by the Glass Master under the artist’s attentive eye.

Cragg experiments with a traditional element as glass and conveys to it his personal research, which is tied to form and material. The result is a new expressive language in which the importance of the outline prevails over colour.

In the stone sculptures the accent is set as well as on the form (circles assembled in a repeated movement) and the material (Diabas and Carrara marble: the first one invites to a contact with the audience’s hand and the latter denies it) also on the juxtaposition of colour and surface.

An exhibition that underlines Cragg’s interest in an uninterrupted research in favour of an ever-renewed expressiveness. This because in Cragg’s opinion material is everything, “the future of sculpture has just started and its potentials are bigger than ever. Its language and forms have just begun to evolve …”.

Exhibition only by appointment 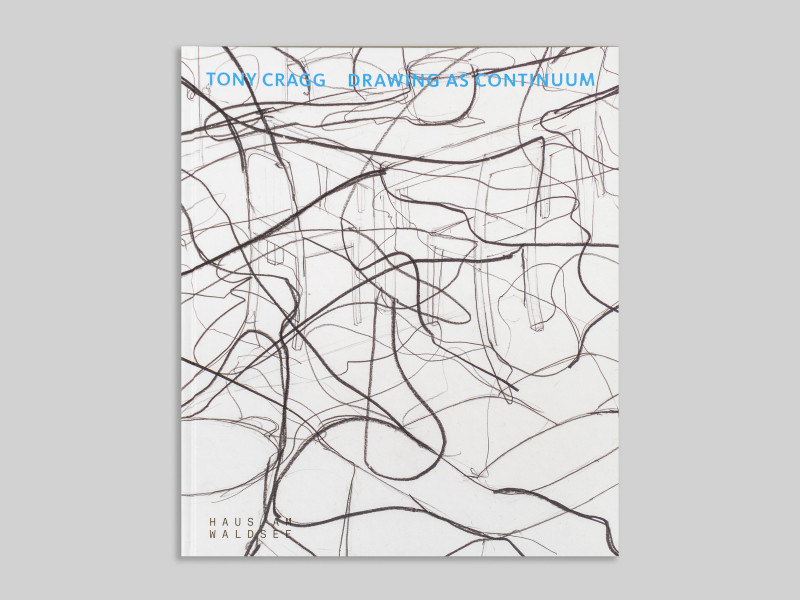 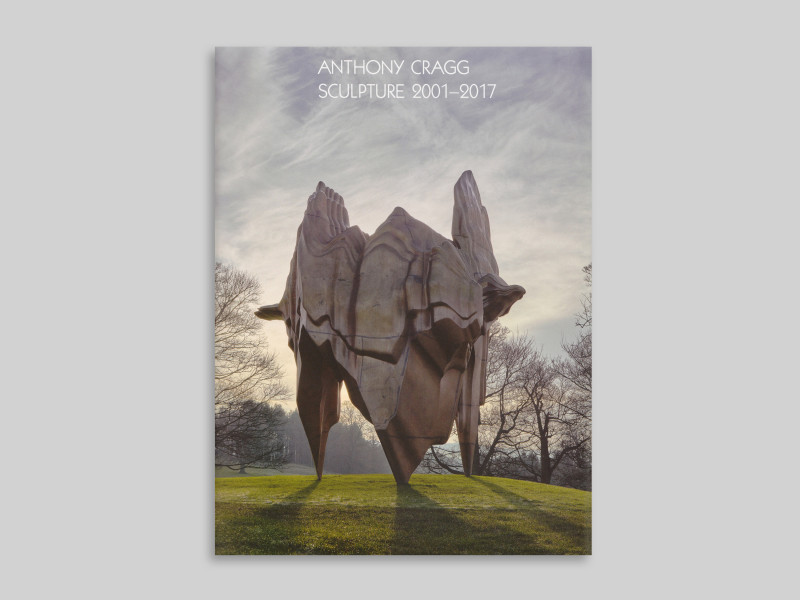 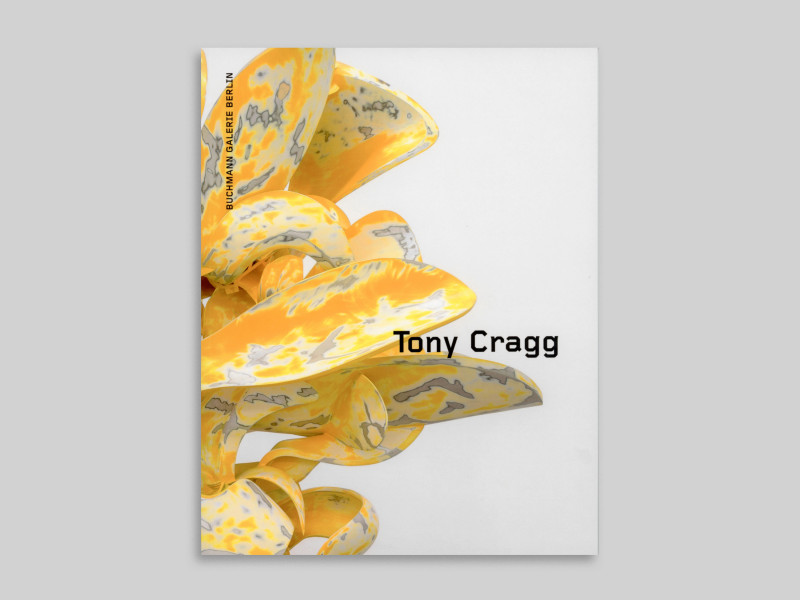 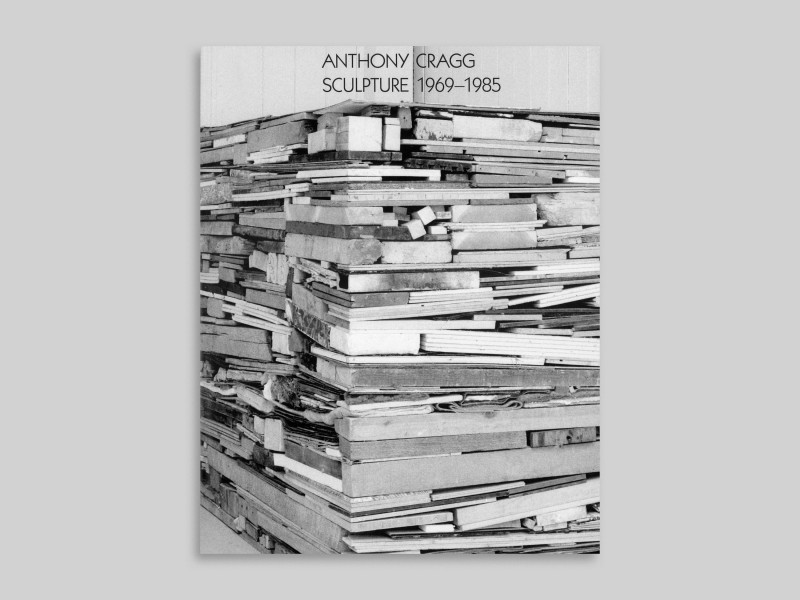 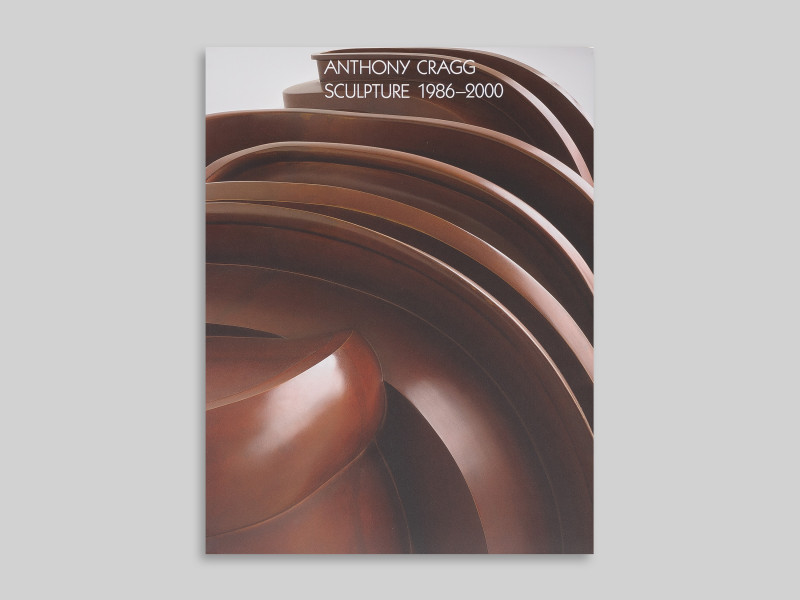 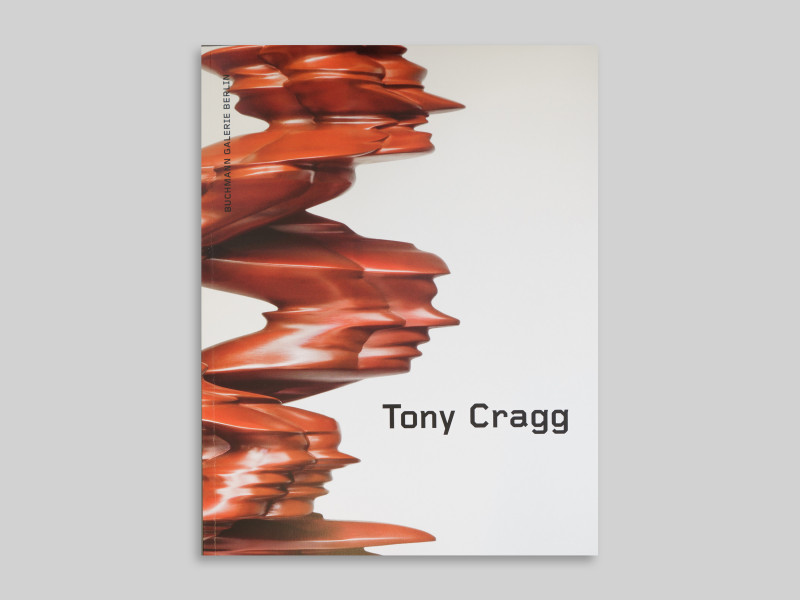 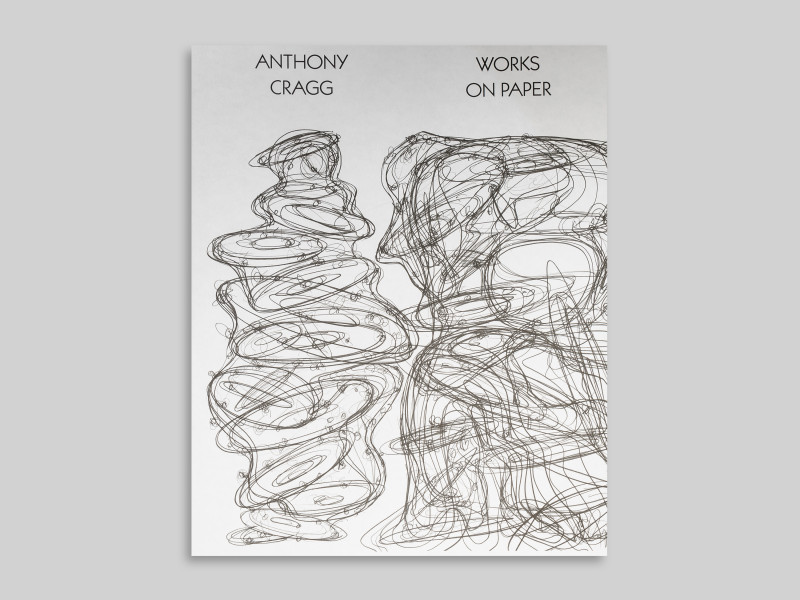 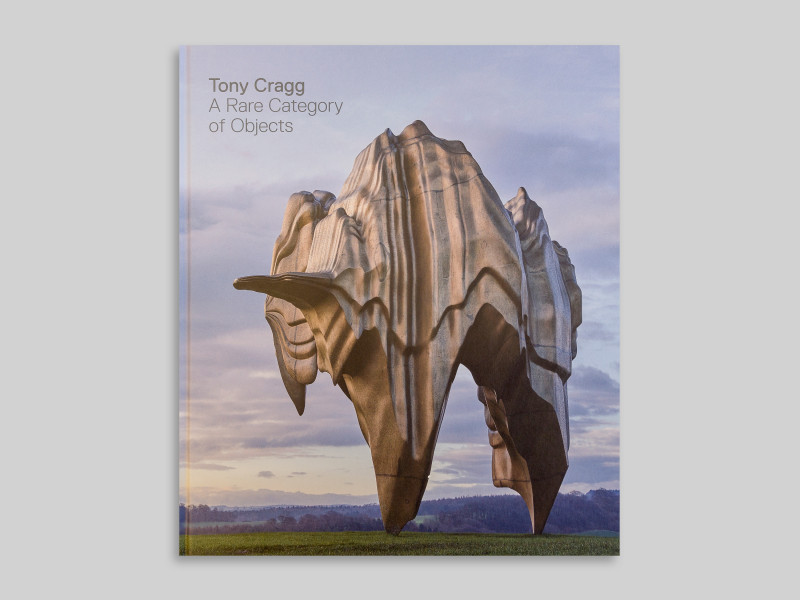 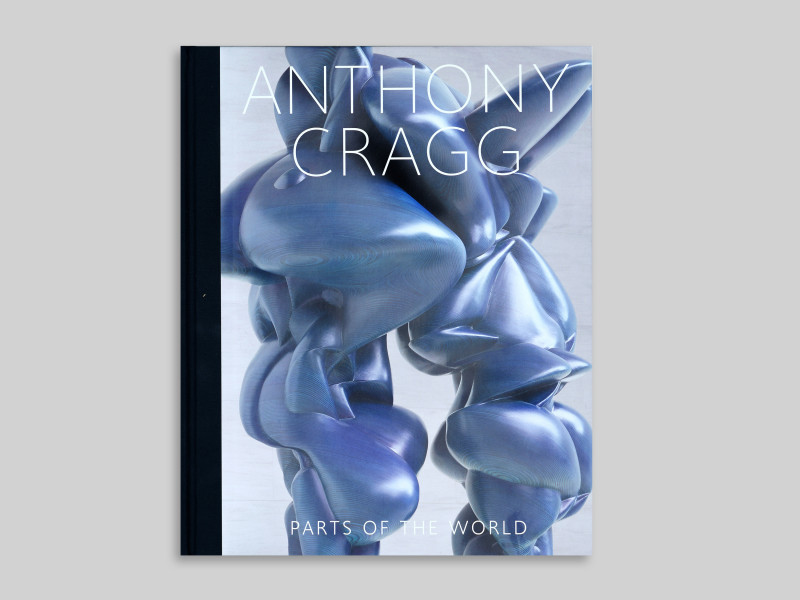 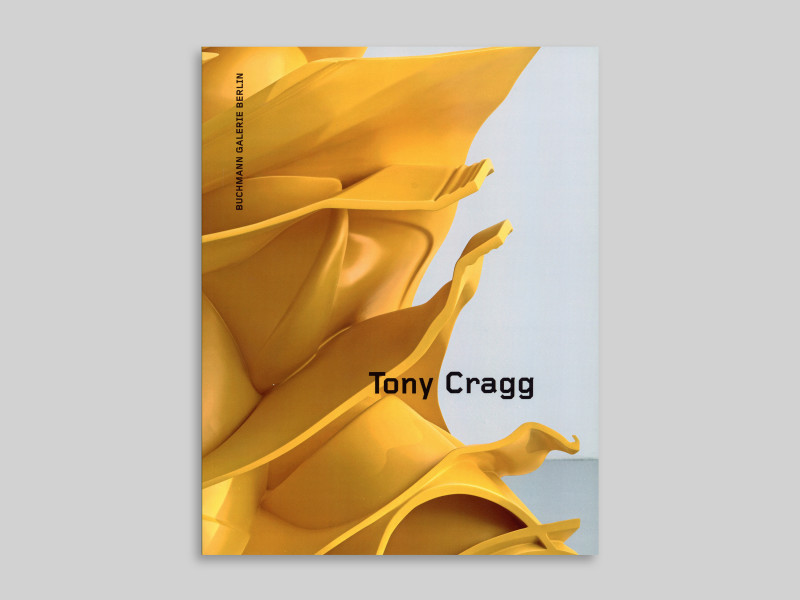 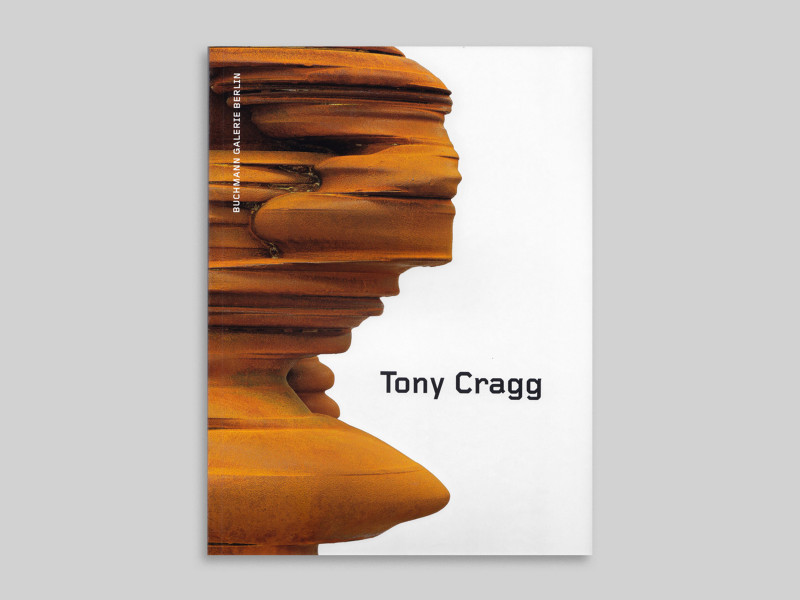 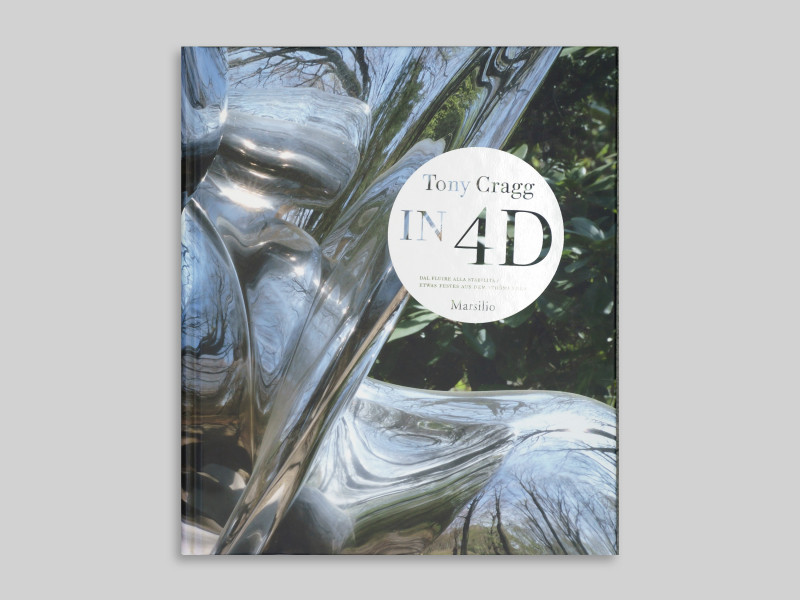