To this day, Disler's artistic production defies categorisation and preserves its autonomy. In his paintings, the creative impulse abruptly sets itself free in the shape of decisive, immediately intense, brushstrokes. The work exhibited in Lugano conveys the strength and dynamism that define Disler's pictorial style. Realised in the second half of the 1980s, the triptych is situated on the border between abstraction and figuration, marking an important phase of his pictorial production. The almost-obsessive repetition of the same motif, along with the attempt to impress a feeling – nay, an inner turmoil- onto the three canvasses, are both symptom and mirror of the Swiss artist's life itself.

Disler died at only 47, and he left behind a wide body of work comprising of sculptures, paintings, drawings, prints, poems, and other writings. The Buchmann Gallery is representing the estate of Martin Disler since 2013 in collaboration with his widow, Irene Grundel.

The artist made his debut with a personal exhibition at Kunsthalle Basel in 1980, where his works were exhibited again in 1993. In 1980 he was also at the Venice Biennale, in 1982 at documenta 7 in Kassel, at Kunsthaus Zürich in 1986, and, in 1992, at St.Gallen’s Kunstmuseum. In 1991 he was at Wilhelm Lehmbruck Museum in Duisburgh and at London’s Whitechapel Art Gallery. His work was included in group shows at the Museum of Modern Art in New York in 1981 and 1984, at Tate Gallery London in 1983, at Bern’s Kunstmuseum in 1987, and at Honk Kong Museum of Art in 1995.

Prior to the opening in Lugano, it is also possible to visit the ongoing exhibition on Disler’s work in our Gallery’s spaces in Agra, which includes paintings on paper and canvas, and displays for the first time two glass paintings along terracotta and chalk sculptures.

The Estate of Martin Disler 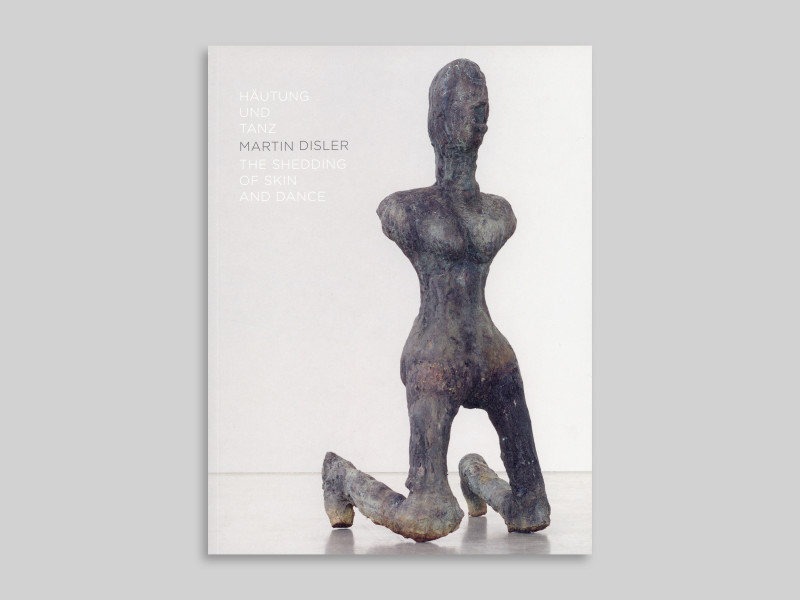 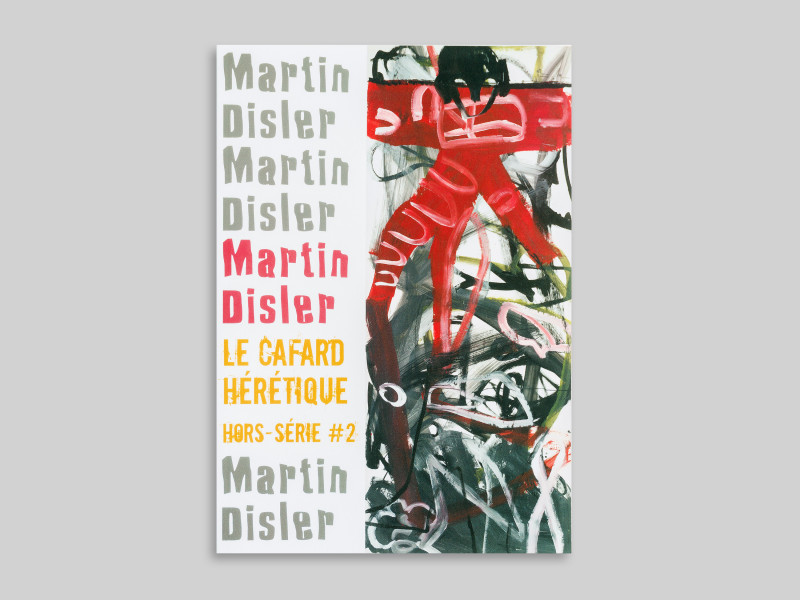 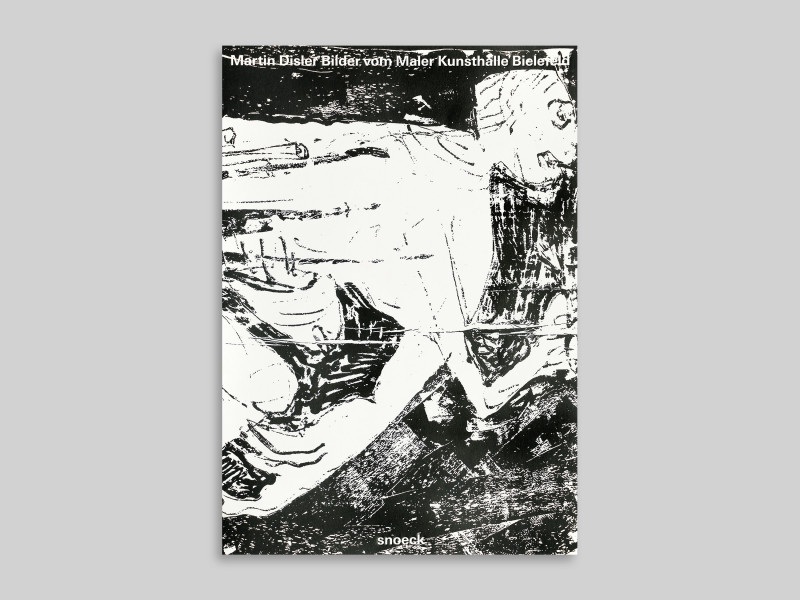 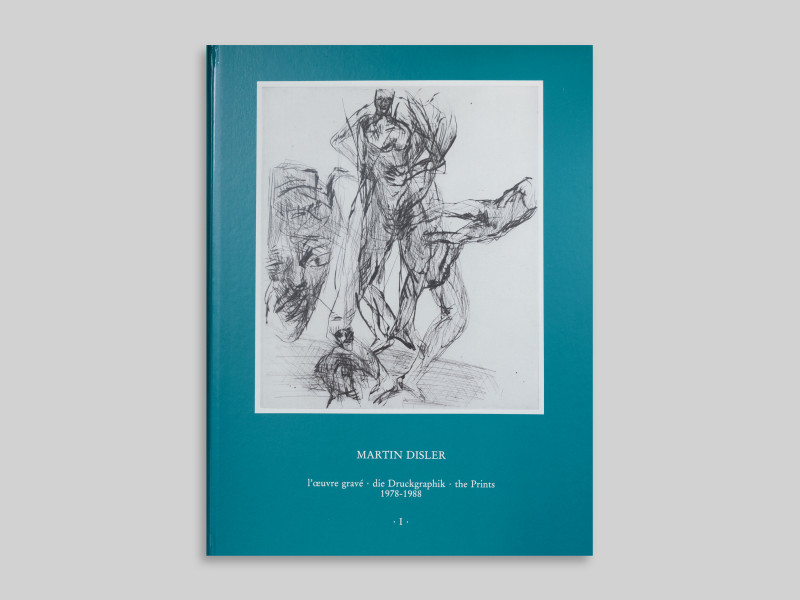