In his fourth solo exhibition at the Buchmann Galerie, William Tucker realizes for the first time two monumental wall works, called Mural Engravings by the artist. The wall works are contrasted by three large-format bronzes, such as the work Figure Advancing, which was created in 2018 and is exhibited here for the first time.

The wall works, Cat's Cradle IV, 2019, and Porte VI, 2019, consist of 6 cm deep and 6 cm (2¼ x 2¼ in) wide incisions in the wall, which, painted black, form a negative relief. The Mural Engravings refer to three series of abstract sculptures from the early 1970s, the groups Shuttler, 1970, Cat's Cradle, 1971, and Porte from 1973, which, composed of linear elements, derive their power from the play of spatial illusions and analytically describe space. The Mural Engravings translate essential aspects of these historical works into two-dimensionality, thus updating their relevance.

The oscillation between two- and three-dimensionality of the Mural Engravings also breaks the viewer's expectations: from a distance, the works are perceived as wall drawings or wall paintings and seem to be flat. The real three-dimensionality and depth of the work only becomes apparent on closer inspection. The negative space of the works, the 6 cm deep engraving of the wall, creates remarkable plasticity and also supports the three-dimensionality of the drawing on the wall, which the viewer concedes an illusionistic space. As reduced drawings that create their plasticity and create a virtual negative space, the two Mural Engravings form the antithesis to the large fully-plastic bronzes in the exhibition Figure Advancing, 2018, Cave, 2005, and Secret, 2010.

These bronzes, which have been continuously advanced since the mid-1980s, oscillate between figure and pure form, preserving within themselves the delicate moment of transition from the inert, amorphous mass from which they are created, and moving towards the readable figure. The title-giving sculpture Figure Advancing from 2018 is one of the artist's most recent large-format works and is, in turn, more autonomously designed than the previous works, moving towards greater abstraction.

The development of William Tucker's bronzes since the 1980s was preceded by a fundamental break with his constructivist and minimalist practice, which secured the artist a place among radical and avant-garde artists from the early 1960s onwards. The exhibition now confidently unites his two fields of work and shows that the constructivist minimalist and anthropomorphic-figurative phases in William Tucker's extensive oeuvre were never mutually exclusive, but rather mutually dependent. Looking back on a rich body of work, the exhibition uses the new wall works to bridge the gap between the analytical approach of the artist's first phase of work, based on line, space, and body, and the current work, which takes on a new form in Figure Advancing.

William Tucker belonged to the influential circle of young British sculptors such as Philip King and Tim Scott in the 1970s. They were introduced as the 'New Generation' in the exhibition of the same name at the Whitechapel Art Gallery London in 1965 and provided decisive impulses for the development of abstract sculpture and the expansion of the concept of sculpture. During this time he also became known as a theoretician, critic and exhibition organizer. Tucker published the standard work on the history of the modern sculpture The Language of Sculpture in 1972 and published numerous reviews and essays in Studio International, the English counterpart of ARTFORUM. 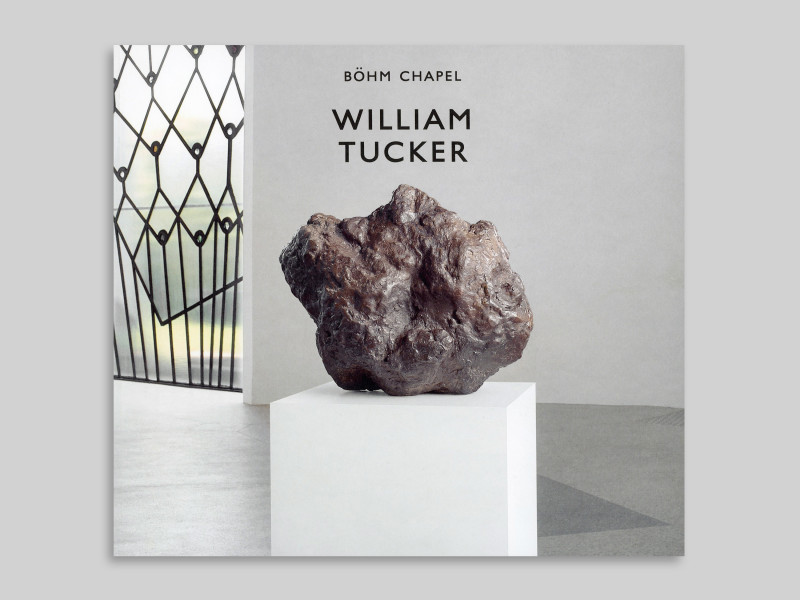 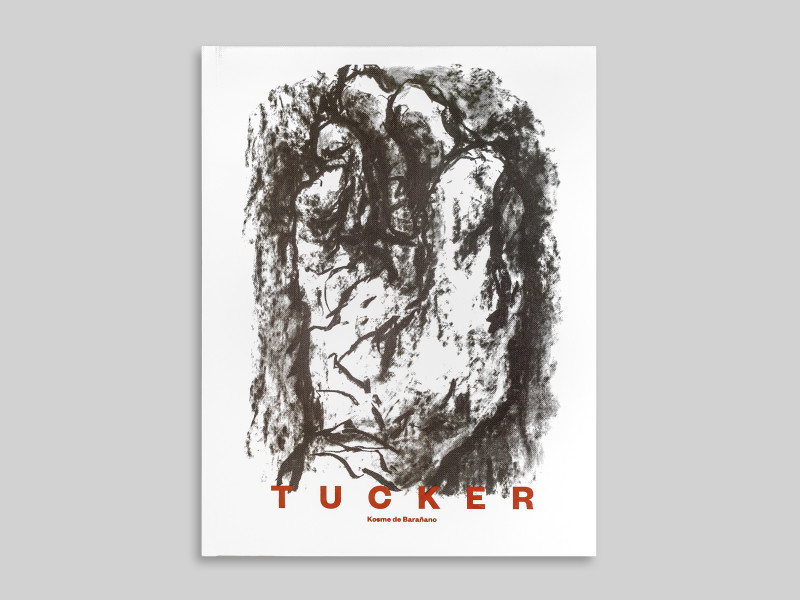 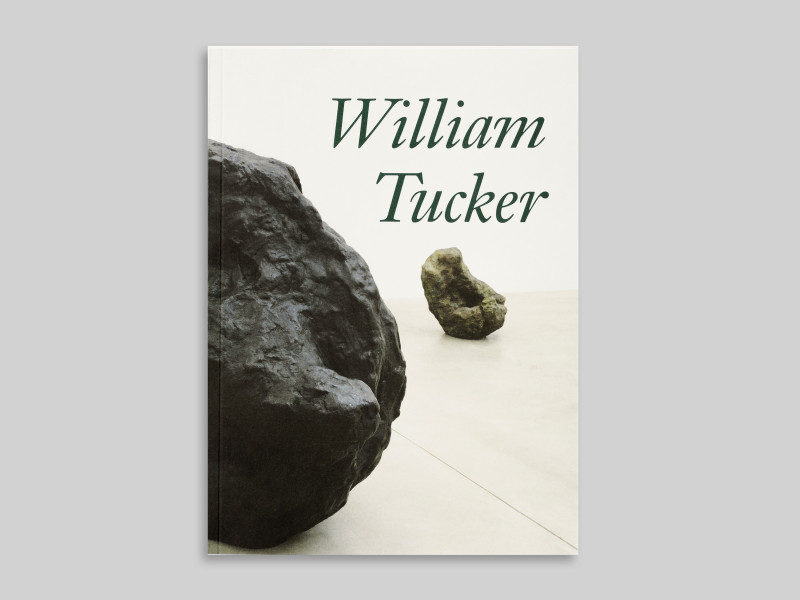 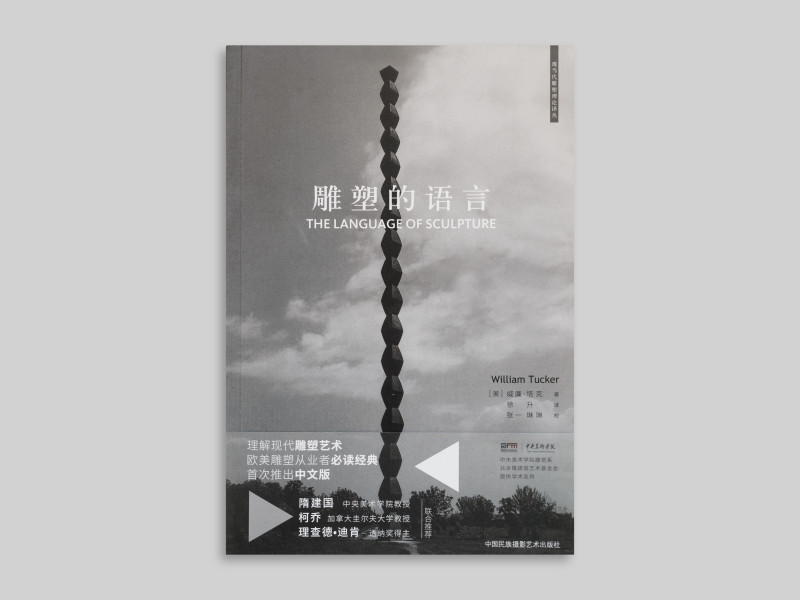 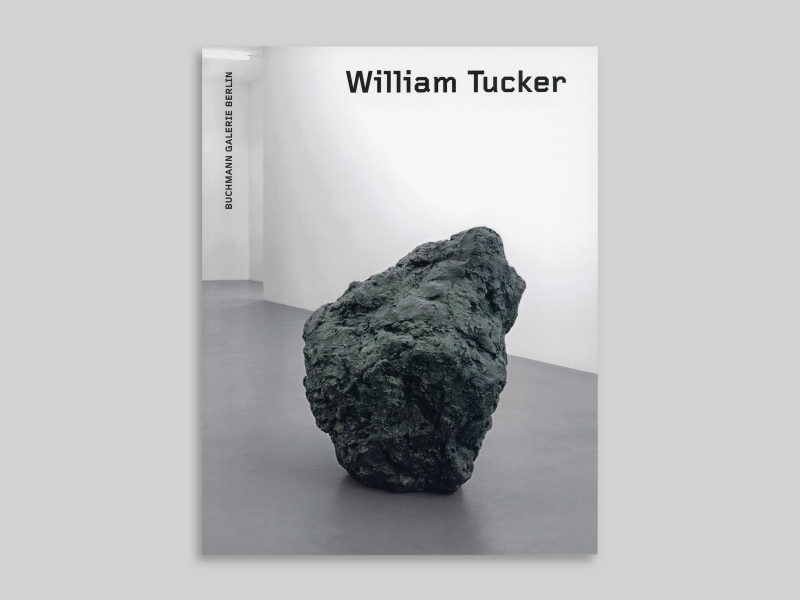